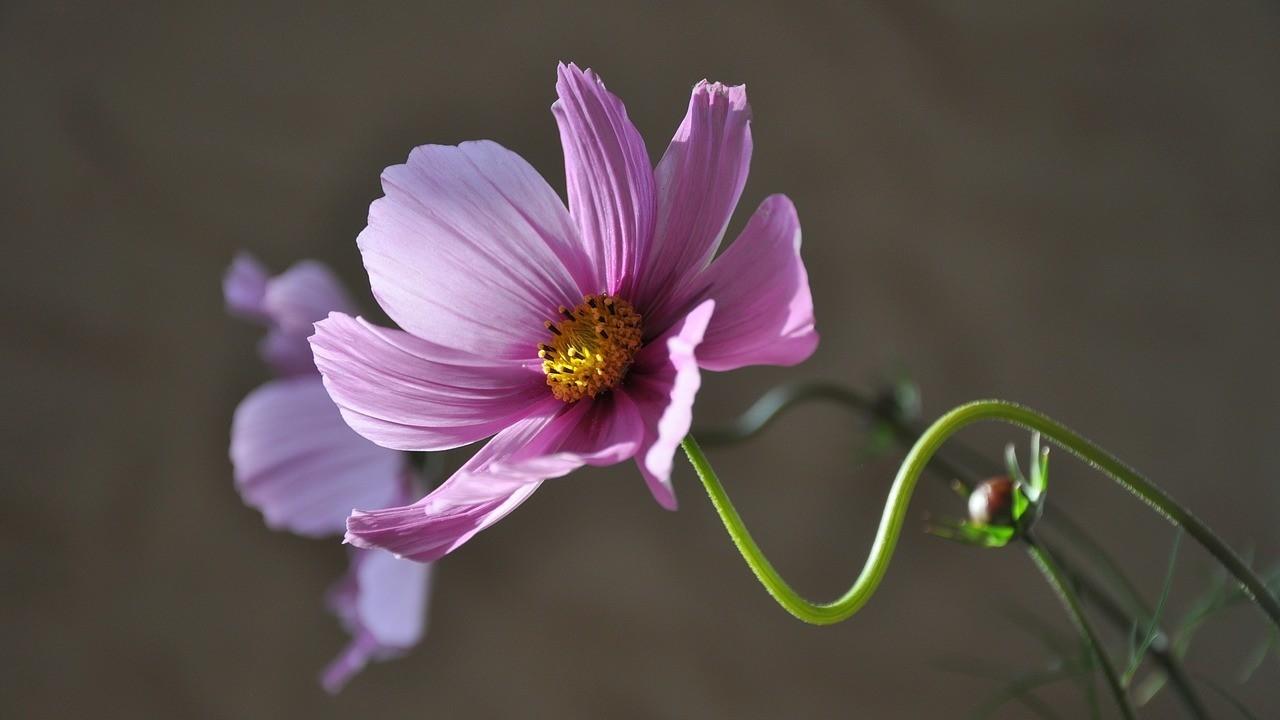 1. Jeff Bezos gets eight hours of sleep every night. He told The Wall Street Journal: "I’m more alert and I think more clearly… I just feel so much better all day long if I’ve had eight hours."
2. Venture capitalist Marc Andreesen talked about the lessons he learned after his sleep-deprived days launching Netscape: ‘I would spend the whole day wishing I could go home and go back to bed.’ Now he knows how to get the best out of himself: ‘I can get by on seven and a half without too much trouble. Seven and I start to degrade. Six is suboptimal. Five is a big problem. Four means I’m a zombie.’"
3. Warren Buffett. In a 2008 Letter to Shareholders of Berkshire Hathaway he said: "When forced to choose, I will not trade even a night’s sleep for the chance of extra profits."

Interesting right? These successful and wealthy entrepreneurs prioritize sleep so that they can be better at what they do. We may have seen internet ads to "make money while you sleep". These people though seem to be making more money because they sleep well!