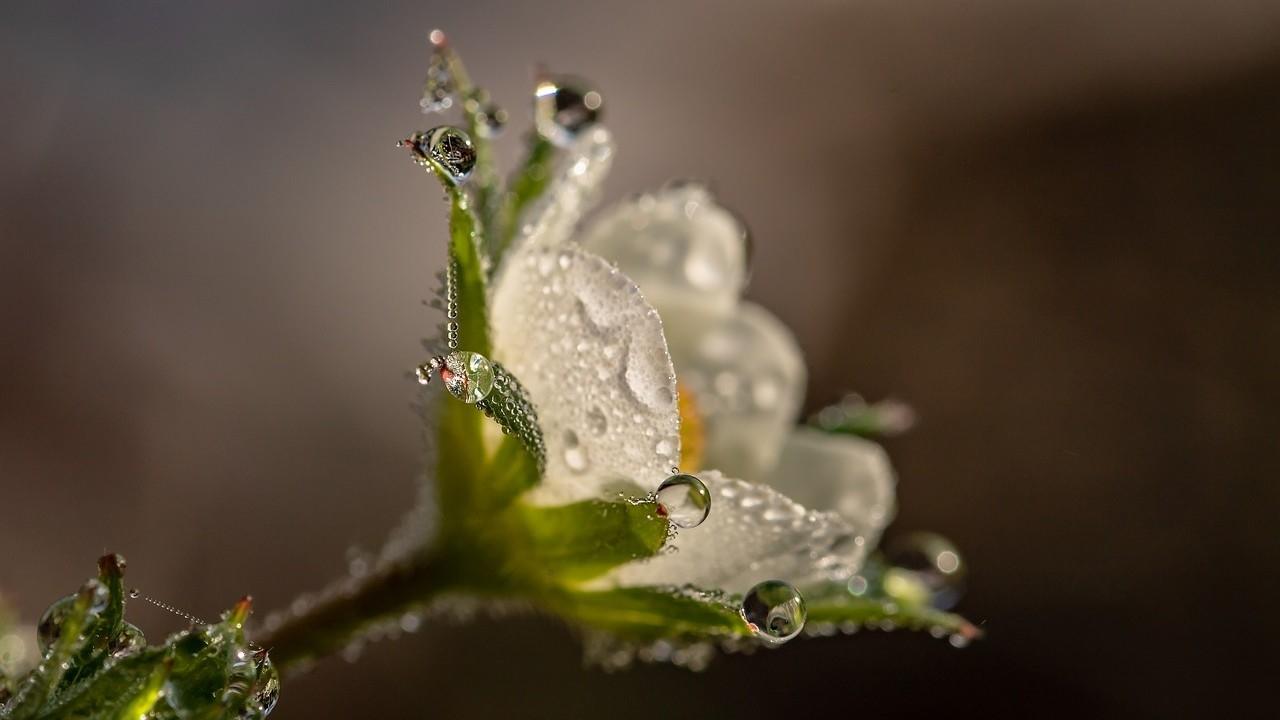 Do not revile those whom they call upon besides Allah, lest they should revile God out of enmity, ignorance. [Quran 6:109]
This verse from Sura Anam cautions believers not to turn to offence and aggression in the midst of an argument, especially on matters of faith. It also provides a solid reason why it is not a good idea to do so: because such behaviour will most likely lead to a retaliation of like for like.

Such tactics never work. Behaviour like this will lead to a tit for tat competition that will only increase anger and hostility between the arguing parties.

A verbal assault has the same impact on our physiology that a physical attack does. And when human beings are attacked, they defend themselves using whatever means they have in their power. Often, they will resort to attacking our most vulnerable areas or our most sacred beliefs.

This verse is a powerful remember both in our personal, spiritual and political lives when we find ourselves in a midst of a dispute. Let us maintain respect for each other and mind our words, using logic and reason rather than hate or aggression to make our points.