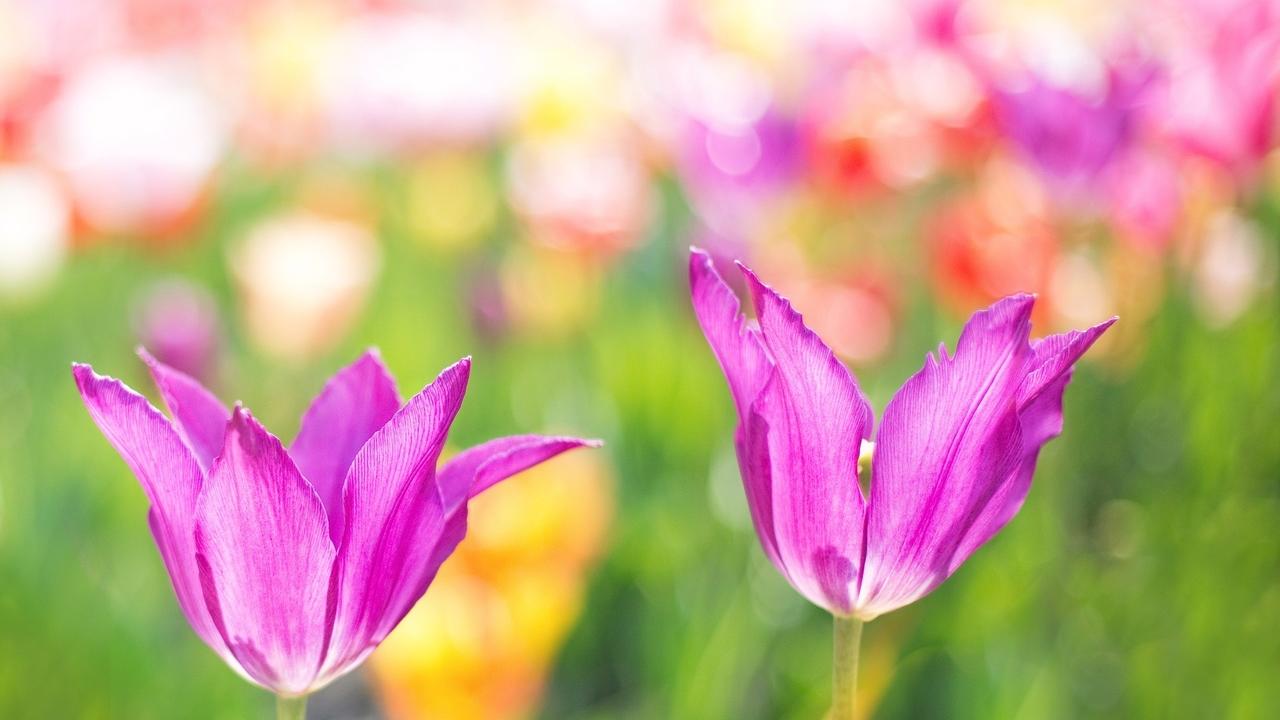 Have you heard of oxytocin?

Oxytocin is called the "bonding hormone" because it surges during sexual activity between people and during lactation in nursing mothers. When oxytocin surges within, human beings feel good and bond with another human being, creating new attachments or cementing existing ones.

The surge of oxytocin is so large during these particular moments of relationship activity that until recently, scientists did not realise that oxytocin is also released during subtler and low key moments, such as playing or cuddling with your children, getting to know someone new, sharing a personal story, trusting someone or being trusted by them.

During such everyday activities oxytocin is also released, leading to good feelings and attachments with others.

Oxytocin also works in another way. It turns off the "alarm system" of the brain by calming the amygdala so that you can put down your guard and get closer to the other person. To put it another way, the release of oxytocin turns off the avoidance system and heightens the approach system in our brains.

If this is making you nervous, please relax. The release of oxytocin is one factor of many that allows us to put our guard down. Its trusting and bonding effect is mediated by other clues in the environment – in other words, your thinking brain can still be in charge and protect you from risky attachments – if you let it!

How can we use this information practically?

If you were to be under the influence of oxytocin during a stressful conversation with your spouse, for example, you would be less likely to go into fight or flight mode and instead remain in calm and connect mode.

So please be sure to cuddle or use non-verbal cues before and during difficult discussions! Also, making eye contact, other friendly gestures and disclosing your feelings will all help to lower cortisol (the stress hormone) and release oxytocin (the bonding hormone) during these potentially stressful conversations.

Using these suggestions to calm your loved one and put them at ease will also reduce your stress because raising someone else’s oxytocin can also raise your own.