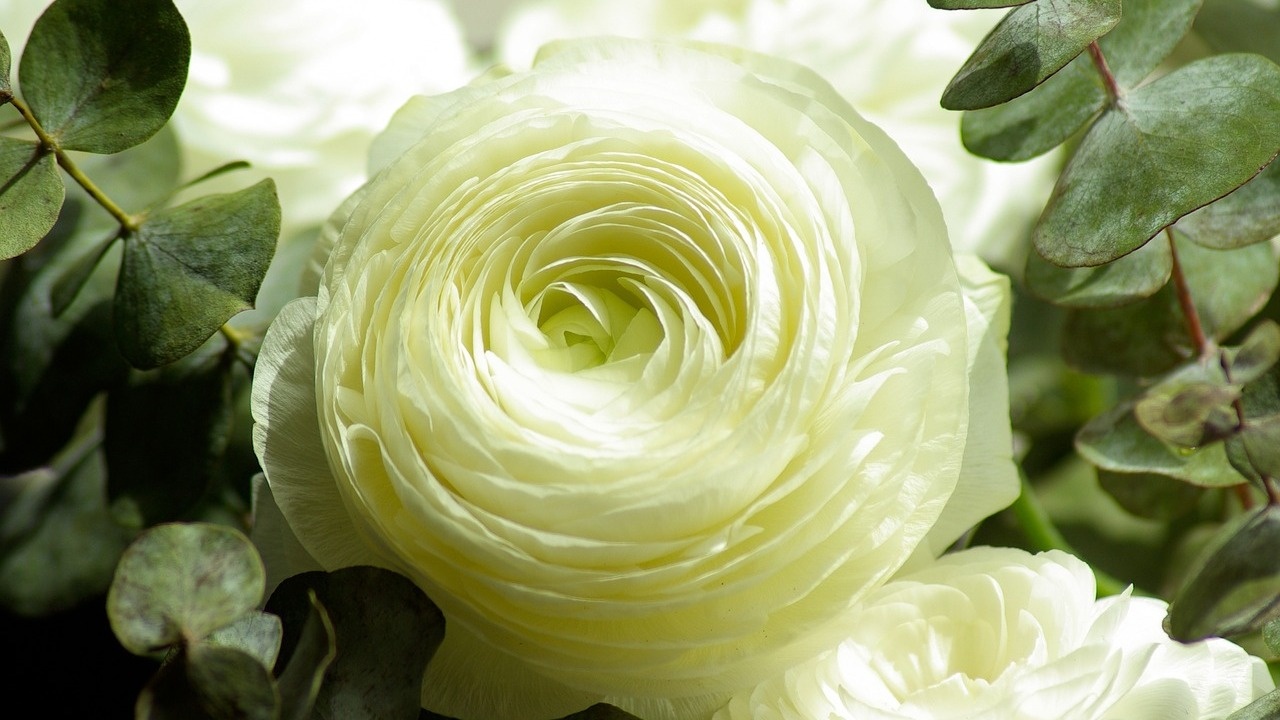 Here is an inspiring story about how taking on a challenge bigger than yourself can help heal you and contribute to your wellbeing. I first read it in The Greater Good magazine.

The story is about Kate Hanni, 48, a real estate broker in Napa, California who suffered a horrible trauma on June 21, 2006 when she was lured to a million-dollar home by a man who posed as a home buyer, then attacked her when she arrived. For 25 minutes he beat, stabbed, and tortured her, then left her on the floor to die. "My hair was torn out," Kate says. "The skin on my hands and knees was gone. But worst of all, so was my dignity and my sense of safety in the world."

Kate’s physical injuries healed over time, but the psychic damage she suffered was lasting and profound. "After six months of intensive therapy," she says, "I was still afraid to be alone. If no one else was home, I had a panic attack every time I opened my own front door."

In December of that year, Kate and her husband and sons were en-route to a family vacation when their plane was stranded on the tarmac for nine hours, leaving them and their fellow passengers without food, water, or working toilets. "Being trapped on that plane triggered the victimized feeling I’d had since the assault," Kate says. "All of a sudden I thought, ‘Enough is enough.’ Within weeks Kate launched a website, flyersrights.com, to spearhead the swelling movement for airline passengers’ rights. Within months she quit her job and become the executive director of the Coalition for an Airline Passengers’ Bill of Rights—appearing on national TV, being interviewed by every major newspaper in the U.S.

"When I took on this issue," Kate says, "I’d tried everything therapy had to offer, but I was still a prisoner of my fears. Then I was invited to fly to New York to appear on Good Morning America. Either I was going to face my fears and go, or I was going to miss an opportunity to spread the word." "I went," she says. "And I forgot to be afraid. Since then, my terror has been gone." Kate exhales a long, jagged breath. "Taking on this cause has done me more good than any therapy ever could."

And of course, all of us know many many stories like this, right? People who took the crisis and tragedy in their lives and healed themselves by focusing on helping others.