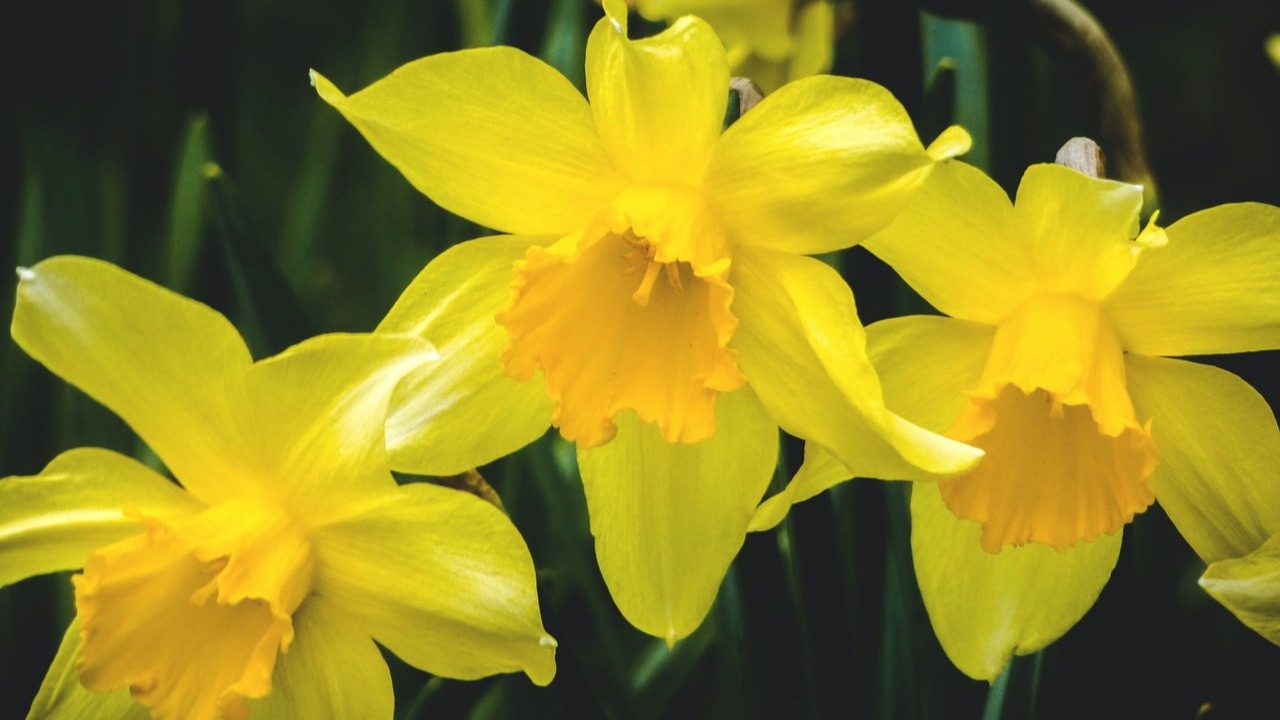 Years ago, I came across a metaphor for change that really stuck – the metaphor of the trimtab of a ship.
Before I share the metaphor, let me share the backstory which I only recently discovered while doing some research (got to love Google).
The metaphor was coined by Buckminster Fuller, reportedly one of the great minds of the 20th century. Fuller became famous for inventing the geodesic dome and for coining the word "synergy" but before he was famous, he almost killed himself . . .
He felt that he had wasted the first part of his life, struggled with addictions, with family conflict and with work. When he was 32, his only daughter died, and he was wrought with guilt and self-blame for not being home when the child passed away.
Severely depressed, he walked into the ocean intending to kill himself.
Before he could act on his thoughts, he had a moment of awakening. It occurred to him that he hadn’t really given his life a chance. He was failing because he hadn’t really tried, made no effort to make his life work.
From that moment on he resolved to spend all his energy finding out what a single human life could achieve and turn his own life into an experiment.
The rest, as they say, is history.
Here is the metaphor of the trimtab which grew to influence his life to the extent that on his tombstone are the words: Call me trimtab. (Love that – being so clear on your mission that it is inscribed on your tombstone! What would be on yours?)
Back to the trimtab :
Think of a large ship such as the Queen Mary — the whole ship goes by and then comes the rudder. And there’s a tiny thing at the edge of the rudder called a trim tab. It’s a miniature rudder. Doesn’t look very powerful or impressive at all.
But here’s the thing: Just moving the little trim tab builds a low pressure around the rudder. This pressure helps turn the rudder and in time, make the giant ship turn and change direction. Moving the trimtab itself takes almost no effort at all.
Almost no effort at all.
And yet, when the trimtab moves, it causes the rudder to move and the entire ship to change direction.