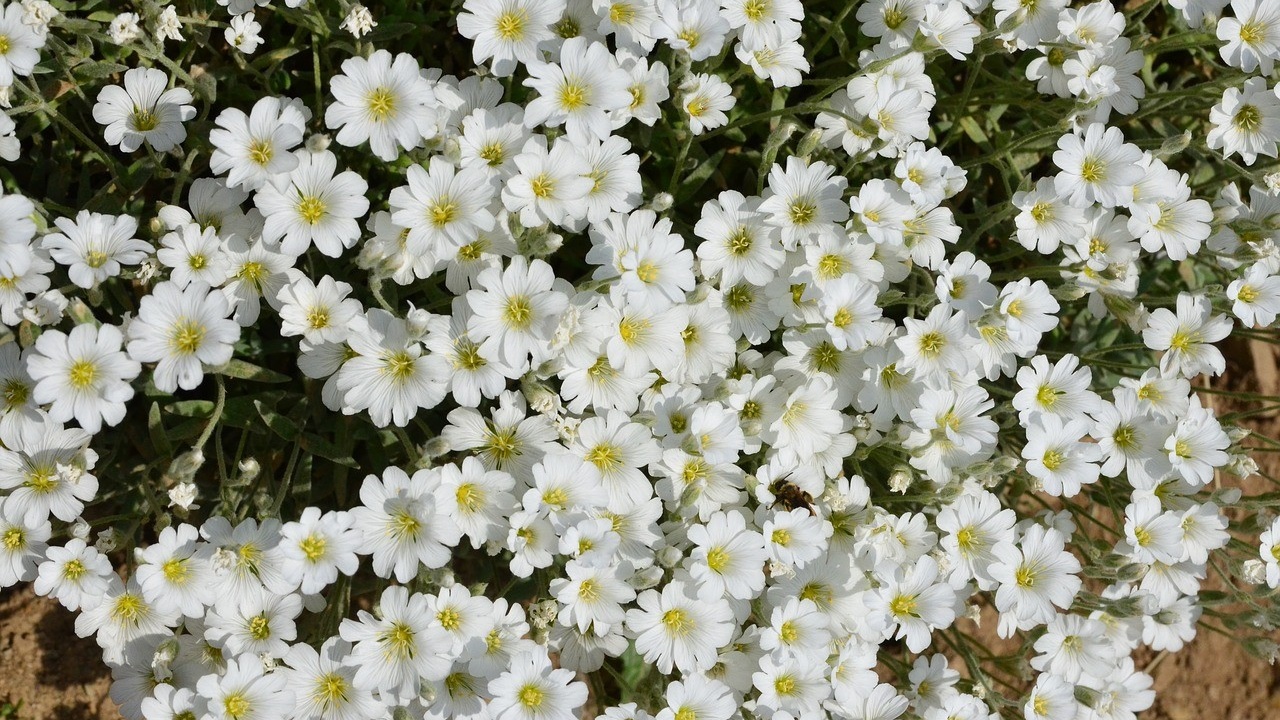 The next clause in Verse 11 from Sura Hujarat reads: And do not defame yourselves or insult one another with nicknames; how evil is the iniquitous name after having believed! And whosoever does not repent, they are the wrongdoers.

This clause continues the verse's injunction about not hurting or insulting people through words of body language.

It reminds us that the manner in which abusing others in word and deed can undo the benefits of good deeds.
This is said to have been revealed in order to abolish the pre-Islamic practice of calling people by derogatory nicknames. In some instances, the nickname was because some evil deed they had done previously which earned them the abusive nickname. However, even after repenting, the nickname would often stick, reminding them of their past life which they had left behind.
When such people came to faith, on occasion the Prophet would even change names whose meanings might be negative, such as when a man named Ḥazn, or "rough," was renamed Sahl, meaning "soft" or "easy."
The English proverb, "what is in a name? A rose by any other name would smell as sweet", may be true in one sense, but the point is that calling a rose a dandelion might be hurtful to the rose (especially if it has transformed itself from a dandelion to a rose), while calling a dandelion a rose might just inspire it to live up to its name!!
No offense to dandelions by the way. They are a highly nutritious weed, but you get what I am saying, right?