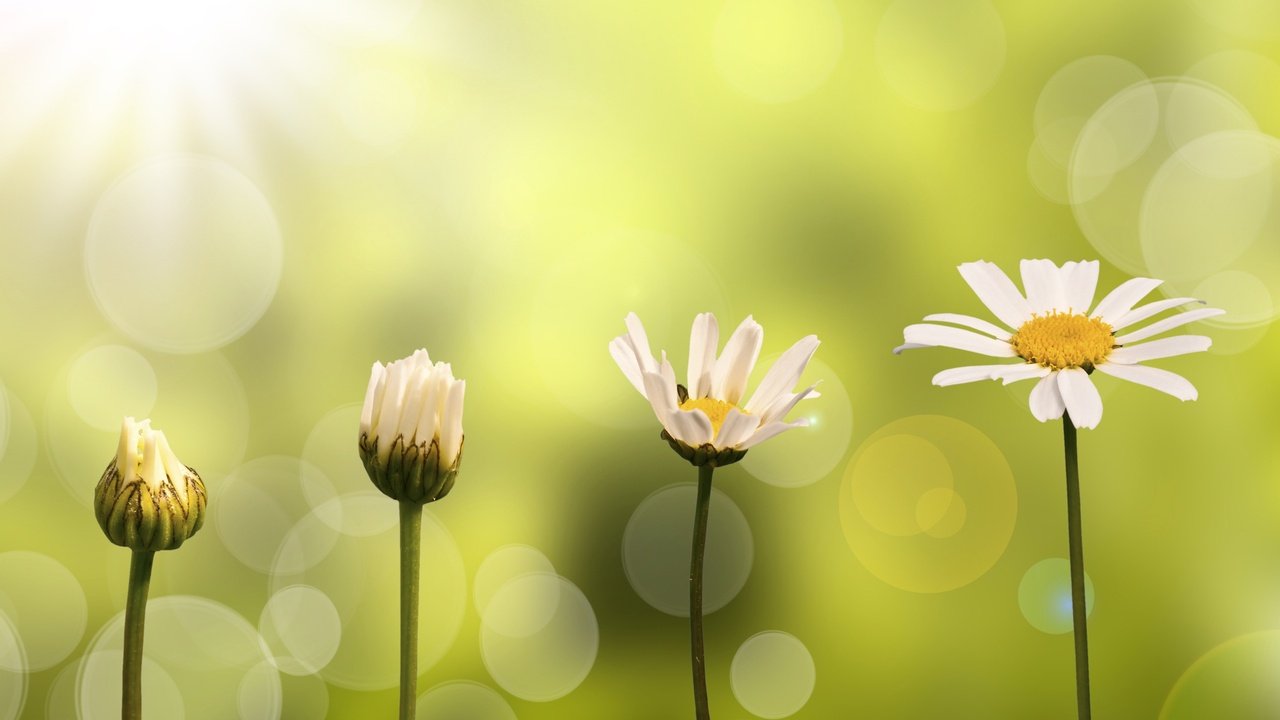 Have you heard of Sir David Brailsford? A British cycling coach, he became famous for the concept of 'marginal gains':
The principle that if you broke down everything you could think of that goes into riding a bike, and then improved it by 1%, you will get a significant increase when you put them all together.He came into the spotlight when he took over the British-based professional team, Team Sky in 2010 and declared that they would win the Tour de France within five years.
At the time when he declared this, no British cyclist had ever won the Tour de France -in over 100 years of entering the race.

So, not surprisingly, people thought he was a bit mad.

Until that is, the British team won it in two years. Oh, and then they won four of the next five races as well!

With results like this, we should probably pay attention to his methods, no?

He did not start by telling them to train harder or go faster. Instead he focused on small areas where they could make marginal gains.

Such as making sure the riders uniforms were always washed in the same skin-friendly detergent for a little more comfort.

Such as making sure the riders always slept on the same exact mattresses every night to give them the best shot at a good night of sleep.

Such as making sure the hotel rooms were always properly vacuumed to reduce potential infections and allergies.

Such small little things. Things which by themselves, could not guarantee success of course.

But when taken together and compounded, big things began to happen. Such as winning the Tour de France (after a hundred years of unsuccessful attempts).

Matthew Syed in Black Box Thinking quotes Brailsford as saying: "I realized early on that having a grand strategy was futile on its own. You also have to look at the smaller level, figure out what is working and what isn’t. Each step may be small, but the aggregation can be huge."

Great wisdom. A huge goal, a grand strategy although vital, is futile on its own. In order to win big, we need to focus on the small things.

And do them often.

The principle of marginal gains.