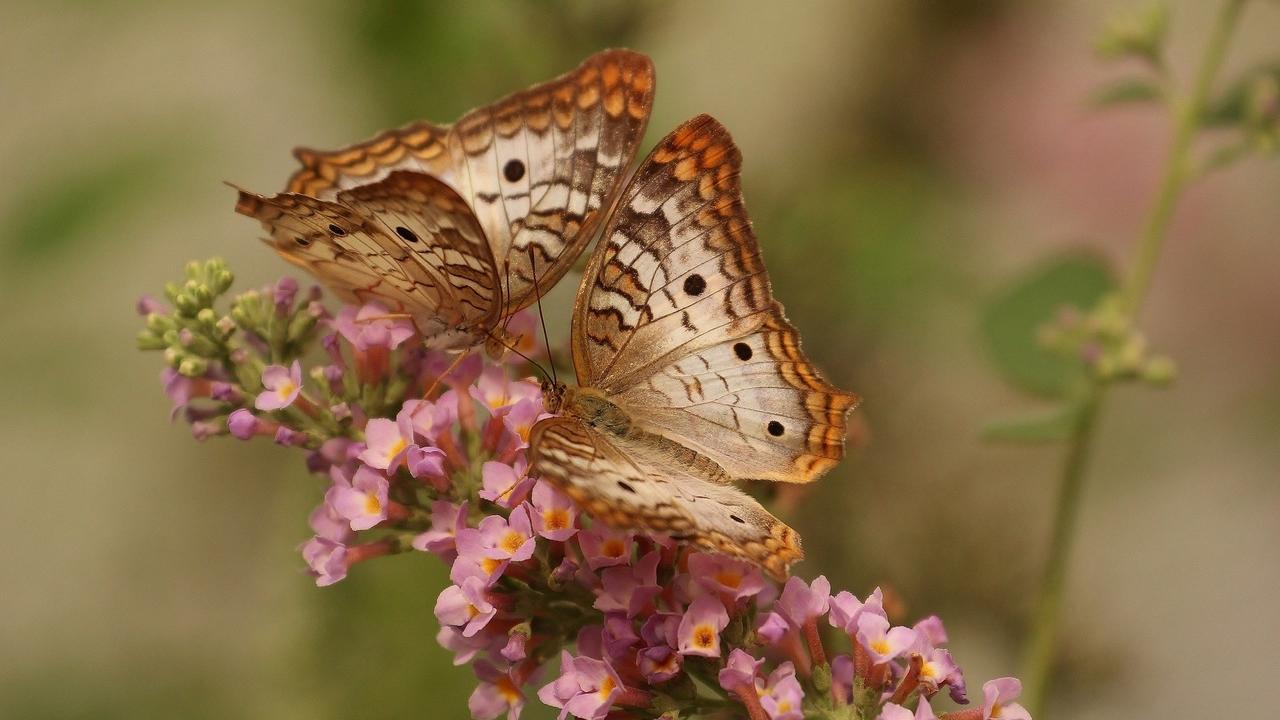 3)    Allows us to live our best self every single day.

Memento Mori. Remember death.
Or as Marcus Aurelius, the Roman emperor-philosopher once said, "You could leave life right now. Let that determine what you do and say and think."