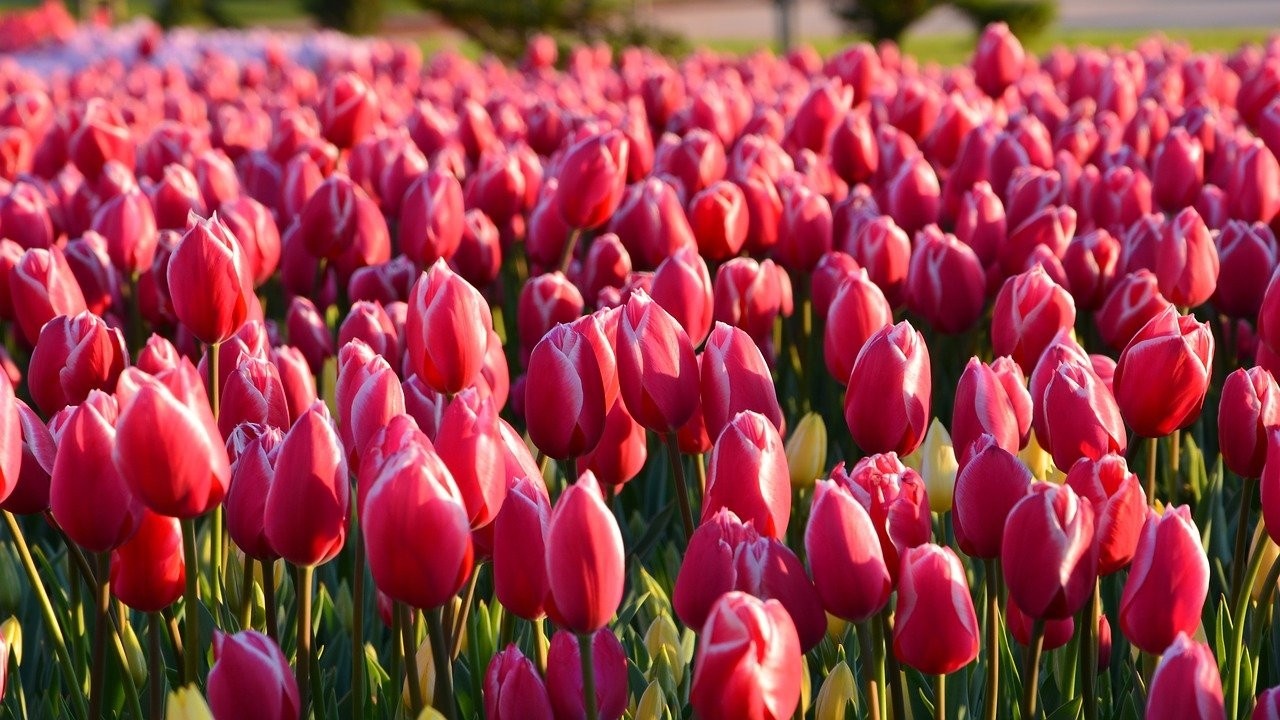 We started exploring verse 10 of Chapter 49 of the Holy Quran, Sura Hujarat where Allah swt says: The believers are indeed brethren, therefore make peace between your brethren.
The standard of love that is expected in the brotherhood of faith is encapsulated in this famous tradition of the Holy Prophet (saw):  "None of you truly believes until he loves for his brother what he loves for himself."
This ḥadīth, explain scholars,  goes to the heart of this Sura, which emphasizes a bond of faith that transcends those of kinship and suggests that one should no longer make alliances based merely upon tribal bonds as was the custom in pre-Islamic Arabia.
Bonds of faith are esteemed so highly in Islam that among the people whom the Prophet (saw) said will be granted Paradise, he lists "two men who love each other for the sake of God, meeting for that reason, and parting with this love."
This bond of brotherhood creates many rights and obligations amongst the faith community. Believers are advised to strengthen the bonds of love and brotherhood by visiting each other, fulfilling each other’s needs, bringing comfort and happiness to the heart, showing respect and guarding the property and reputation of their brothers.

One of the obligations outlined in this verse is to reconcile believers who have differences between them. A lot of emphasis has been given to this action and reward promised for this deed which is most beloved to the All Mighty.

Whilst Imam Ali (as) was on his death bed, he advised his son Imam Hassan (as): Maintain good relations among yourselves for I have heard your grand-father (the Holy Prophet) saying, "Improvement of mutual differences is better than general prayers and fasting". (Letter 47, Nahjul Balāgha). Even the money used for this effort is considered to be charity.
Imam Sadiq (as) encouraged his companion Mufaddal to reconcile believers even if he had to use the Imam’s wealth for this purpose.
How can we make a special effort to reconcile differences between those whose hearts may have wandered far from each other, especially during the Holy Month of Ramadan?