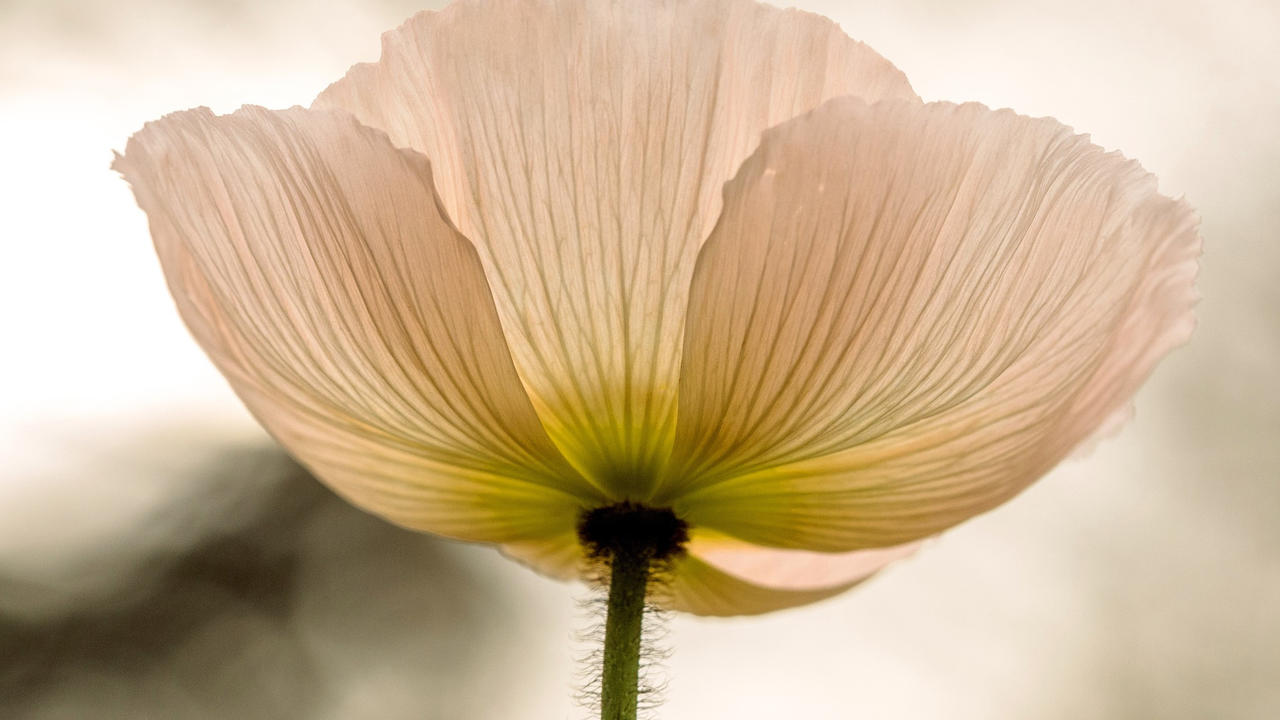 The worth of every man is in his pursuit of excellence.

Do not try to be quick in what you do, but try to do it well, for surely people will not ask you: "How long did it take you to finish what you were doing?" Surely they will ask you how well you did it.

Are we pursuing quantity over quality in our daily actions?

Whether it completing a project at work, laying the table for dinner or being emotionally available to our children, how can we take the time to do at least some things really well every day?

The satisfaction of a job well done far exceeds the relief at getting something checked off our 'to do' list. 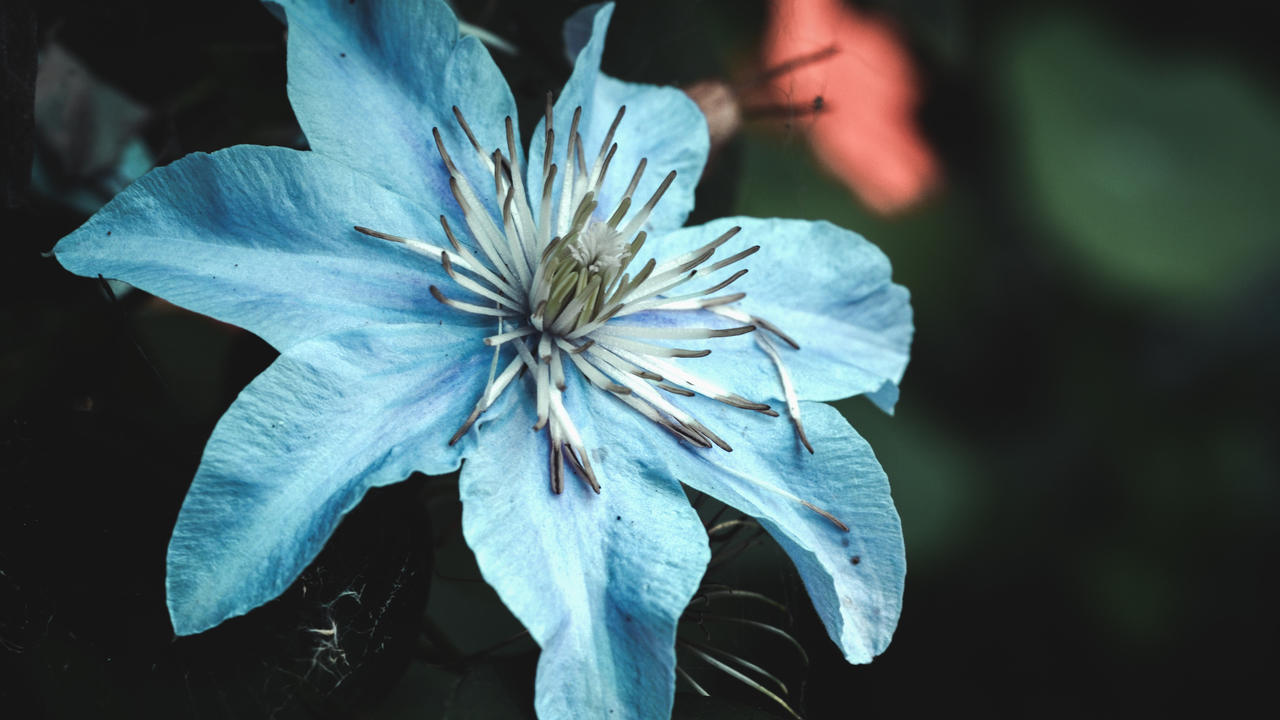 Live amongst people in a manner, such that they long for you while you live and cry when you die.

All of us know people whose company we crave.

What makes them so special? What makes us long to be with them?

Presence, patience and pleasantness stand out for me. How about you?

Being pleasant company, is so much easier with acquaintances rather than family or close friends.

We can all fake it for a while. Put on our best face in public.

But this is not what Imam Ali is talking about.

Recognizing that those closest to us sometimes see the worst parts of our personality, Imam also said:

Do not let your family become the unhappiest of people because of you.

A little more challenging, no?

How can we live amongst those closest to us so that they long for our company? How can we be a blessing rather than a trial for our families? 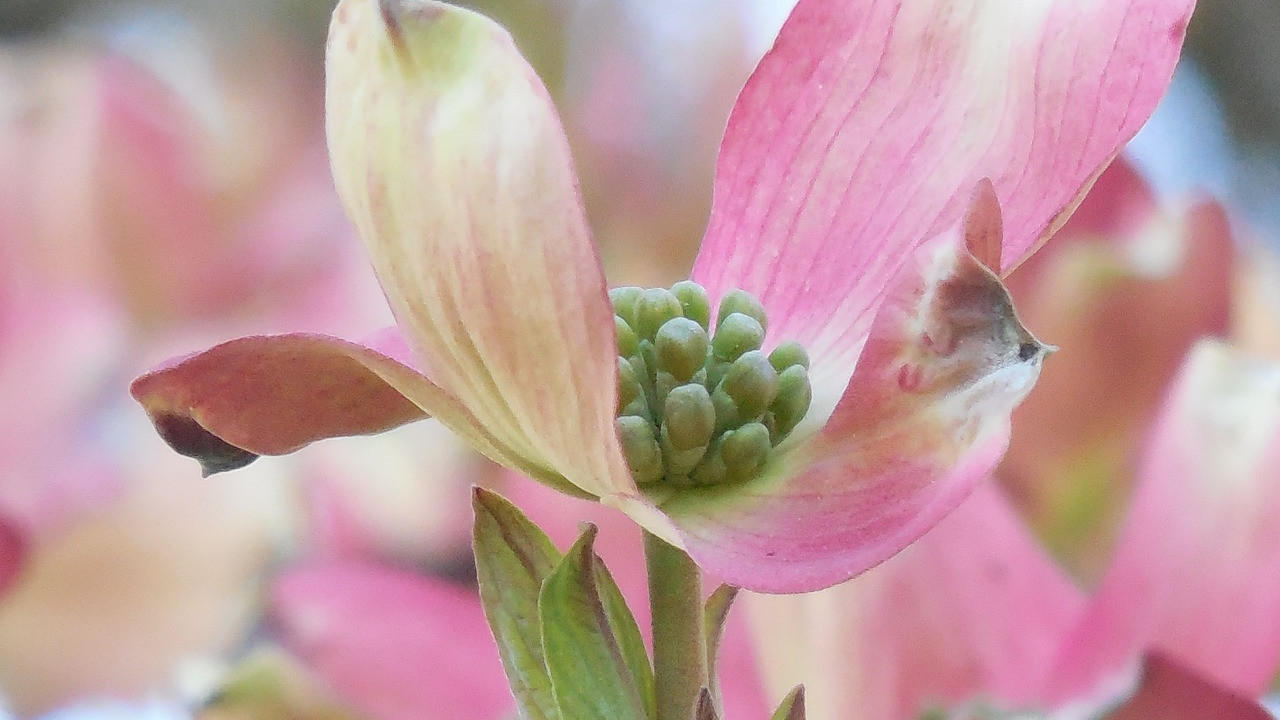 We will explore the wisdom of Imam Ali (as) in this series of Daily Wisdom.

This is how Reza Shah-Kazemi introduces Imam Ali in his fantastic book Justice and Remembrance: Introducing the Spirituality of Imam Ali:

"To speak of Ali – cousin and son in law of the Prophet Muhammad, fourth caliph of Islam and the first in line of Shi'i Imams - is to speak about the quintessential spirituality of the Islamic tradition. For in this seminal figure of nascent Islam, one finds an integral expression of the two fundamental sources of Islamic spirituality, the Quranic revelation and the inspired Sunna of the Prophet. By his Sunna, we do not mean simply the outward imitation of the Prophet's – a reductionism all too prevalent in our times – rather, we mean the spiritual substance of the prophetic perfection to which the Quran itself refers: "Verily, thou art of a tremendous nature (68:4)"

The Prophet Mohammad (saw) had advised his followers:
I am the city of knowledge and Ali...

Louise Hay on Self Love (Quotes to live by) 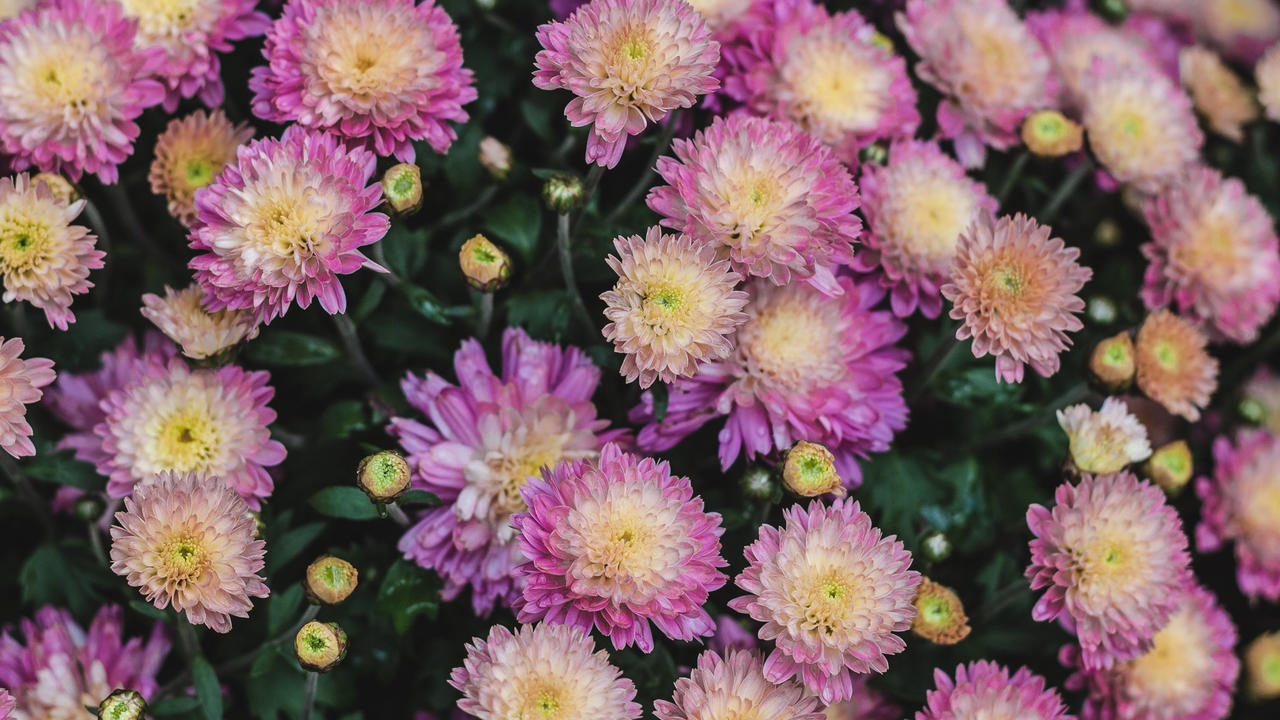 Women in particular have been somehow conditioned to be way more mean to ourselves than we are to anyone else, don't you think?

This is what Louise Hay has to say about it:

Loving the self, to me, begins with never ever criticizing ourselves for anything. Criticism locks us into the very pattern we are trying to change. Understanding and being gentle with ourselves helps us to move out of it. Remember, you have been criticizing yourself for years, and it hasn't worked. Try approving of yourself and see what happens.

(New research on willpower actually confirms this – that self-criticism depletes the will to change while self-compassion encourages change and helps us live up to the best versions of ourselves – who would have thought!!)

Self-approval and self-acceptance in the now are the main keys to positive changes in every area of our lives. 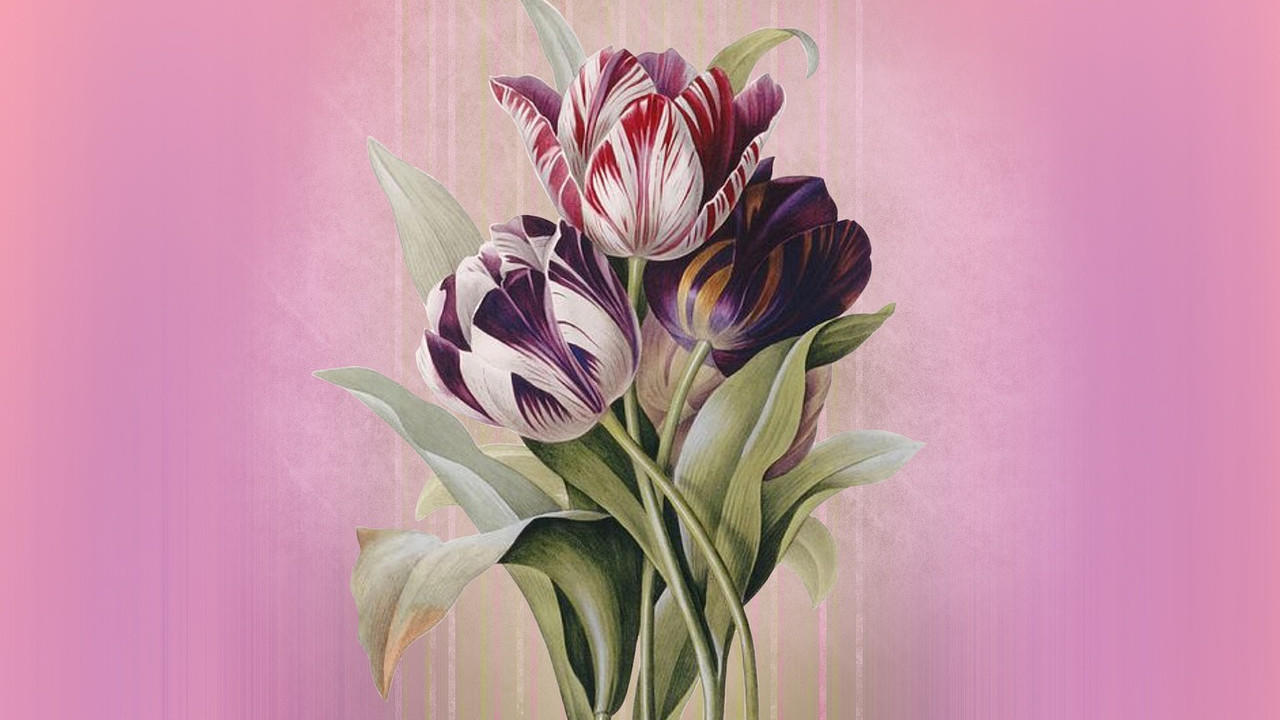 Continuing with our exploration of the wisdom from Maya Angelou, today's quotes are about the value in being a giver.

I've learned that you shouldn't go through life with a catcher's mitt on both hands; you need to be able to throw something back.
Maya Angelou

Are we giving more than we are taking from life or do we have catcher's mitts on both our hands?

I have found that among its other benefits, giving liberates the soul of the giver. Maya Angelou

Along the same lines, here is the link to a podcast on the benefits of generosity from the #EssentialVirtues series.

On courage (Quotes to live by) 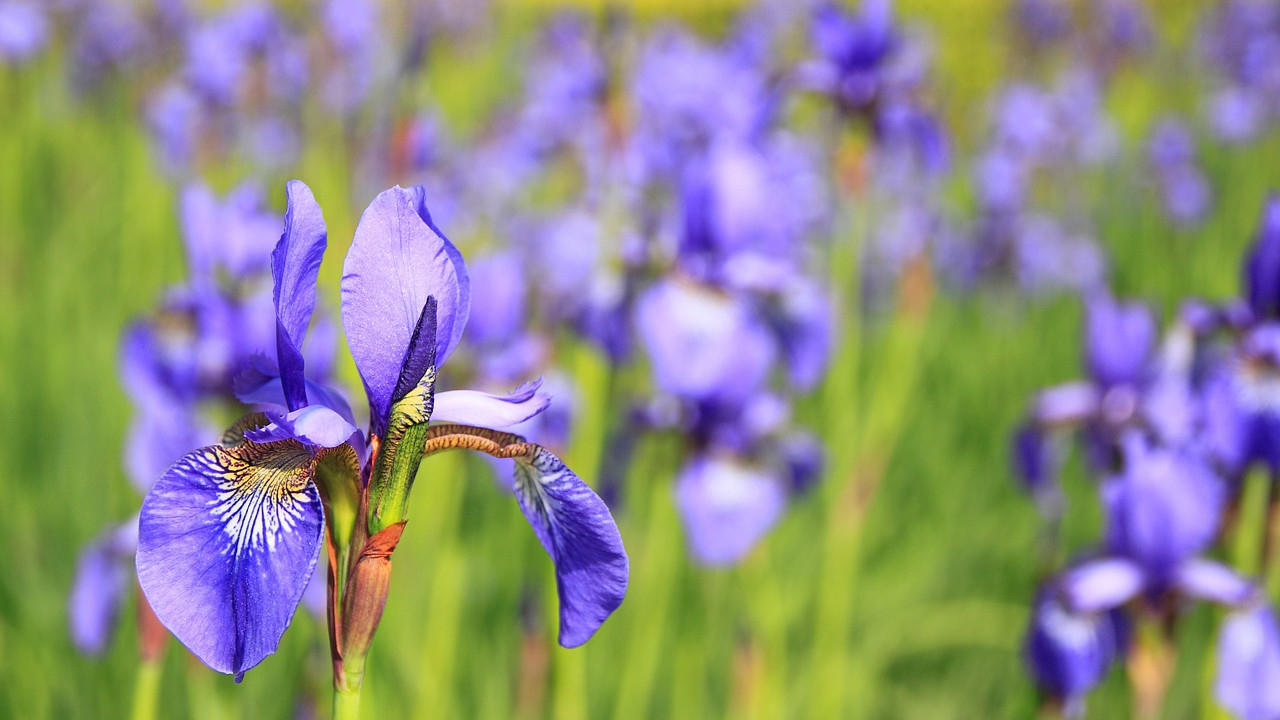 Yesterday we talked about living with integrity. To live with integrity, we need courage, which is today's quote from Maya Angelou.

Courage, let us remind ourselves is not the absence of fear.

As Nelson Mandela said
I learned that courage was not the absence of fear, but the triumph over it. The brave man is not he who does not feel afraid, but he who conquers that fear.

Courage is also to keep doing the work you were meant to do, despite fear the fear you feel:

Finding the courage to write does not involve erasing or 'conquering' one's fears. Working writers aren't those who have eliminated their anxiety. They are the ones who keep scribbling while their heart races and their stomach churns.
Ralph Keyes

What areas of your life are you letting your fear get the best of you? 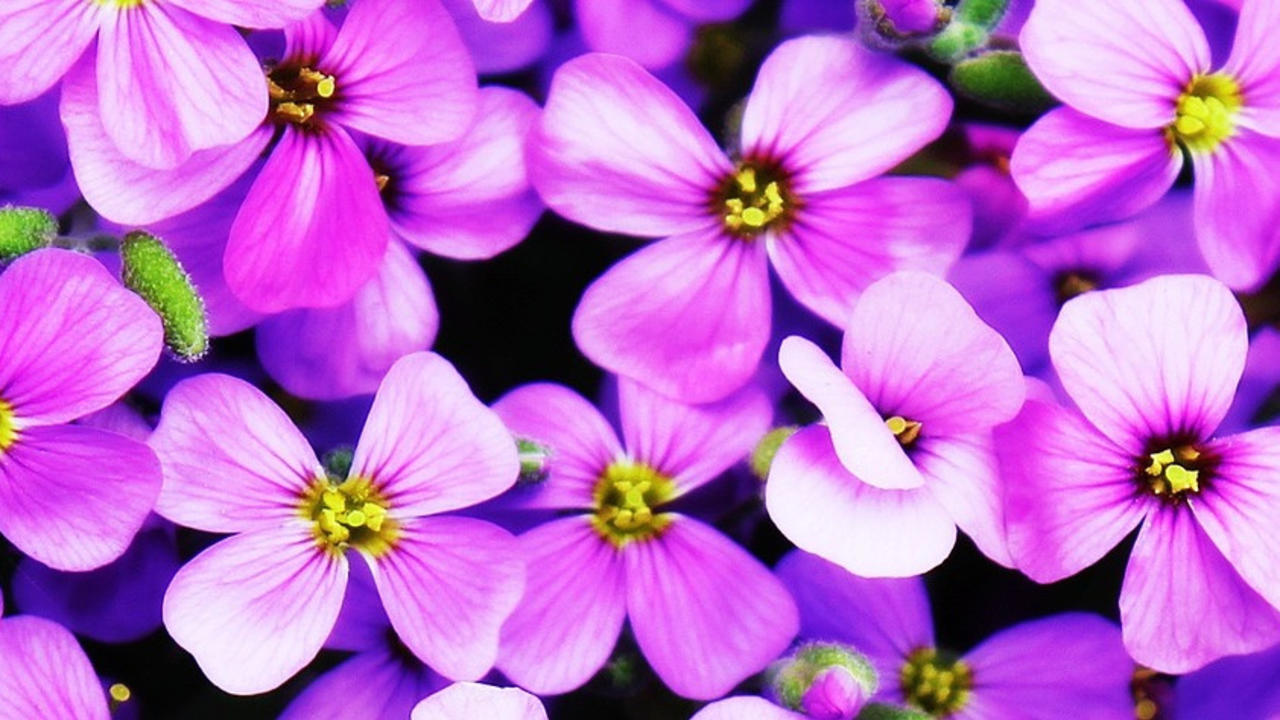 How often do we put off things that are important but not urgent? We seem to be waiting for some undetermined future in which we will have "more time" to do things that matter.

I love this quote from the Buddha on the uncertainty of life and the fragility of time:

The trouble is, you think you have time
The Buddha

And this one about the passage of time:

The bad news is time flies. The good news is you're the pilot.
Michael Althsuler

Leave the harbor but adjust your sails (Quotes to live by) 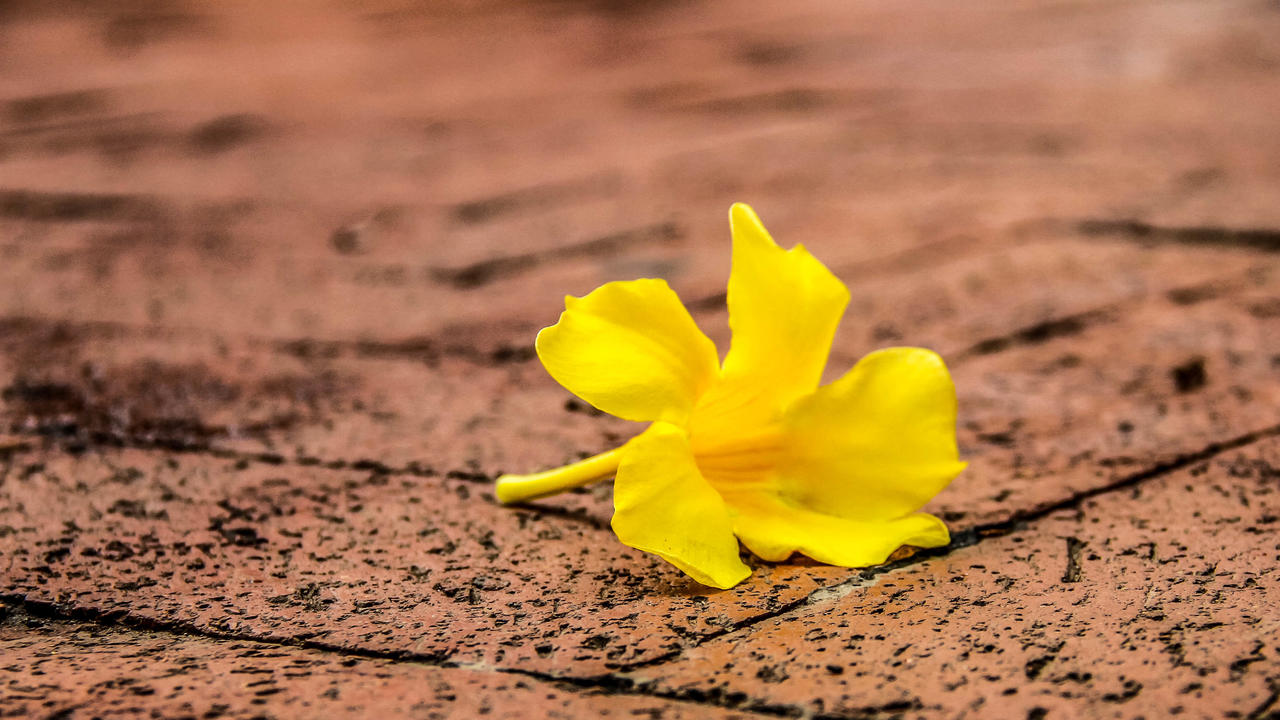 In Daily Wisdom, we talk quite a bit about taking action within the sphere on our circle of control and influence. Here are a couple of favourite quotes on the same subject using images of water and boats.

A ship in harbour Is safe, But that Is not what ships are built for
Attributed to John A. Shedd and also Murray/Grace Hopper

Is your ship safely docked in harbor or is it exploring the seas as it was meant to do?

And here is another quote on taking action within your circle of control:

I can't change the direction of the wind, but I can adjust my sails to always reach my destination.

Live up to your potential (Quotes to live by) 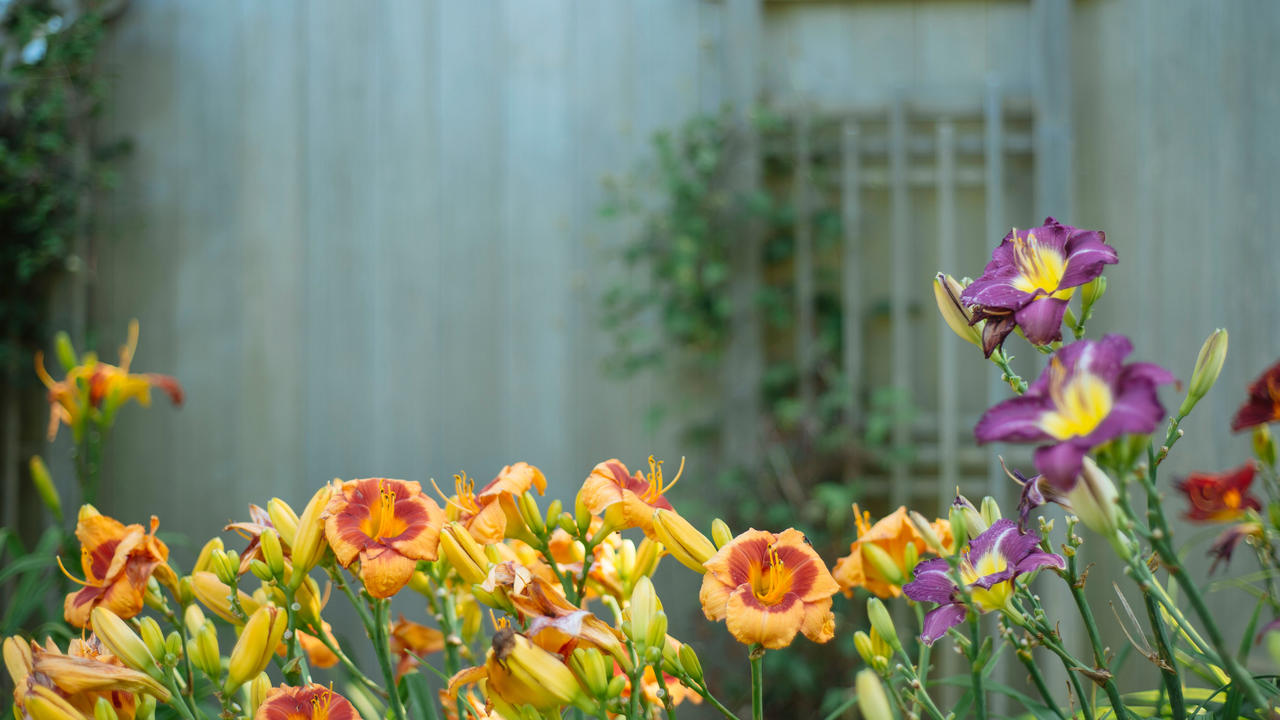 Today's is about fulfilling your potential

You sit here for days saying, "This is strange business."
You're the strange business.
You have the energy of the sun in you, but you keep knotting it up at the base of your spine. You're some weird kind of gold that wants to stay melted in the furnace, so you won't have to become coins.

Are you ready to get out of the furnace??

Here is a great introduction to Rumi's timeless verses:
The Essential Rumi by Coleman Barks 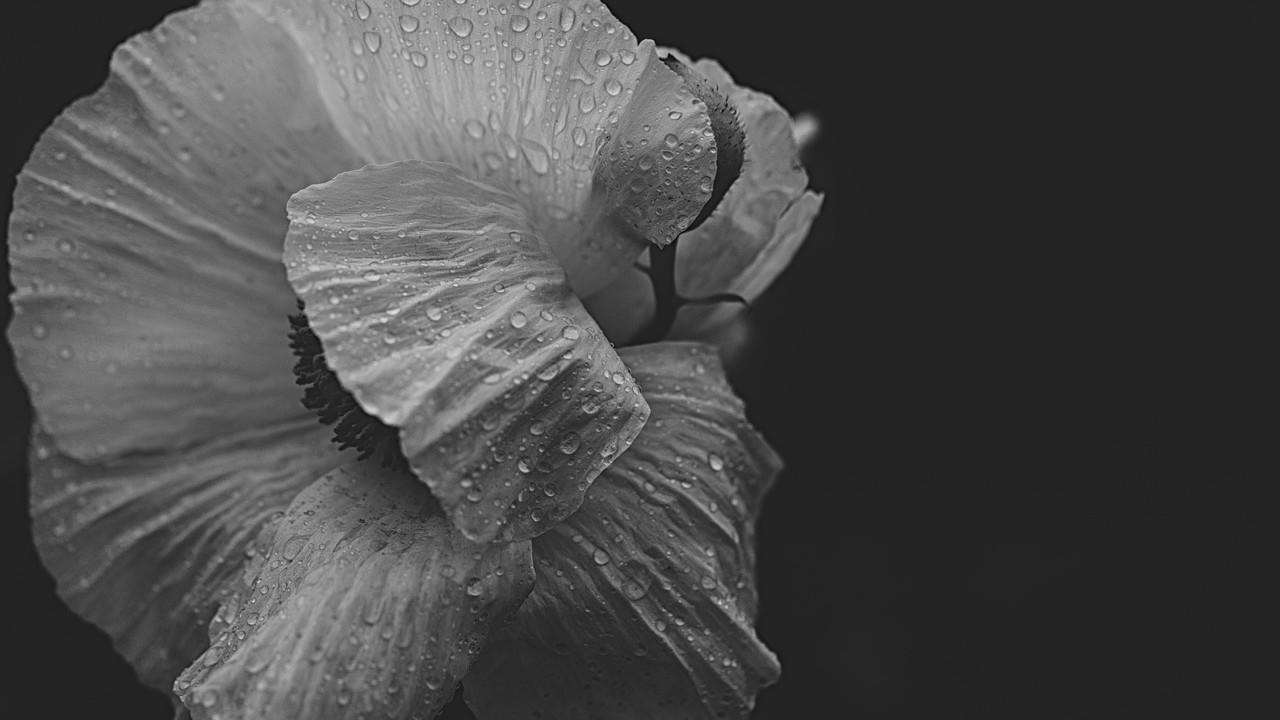 Today's is about the potential in generosity and giving without expectation

And still, after all this time, the Sun has never said to the Earth,
'You owe me'.
Look what happens with love like that.
It lights up the sky.

Here is a great introduction to Rumi's timeless verses:
The Essential Rumi by Coleman Barks