Start and end the day with reflection(DW #835) 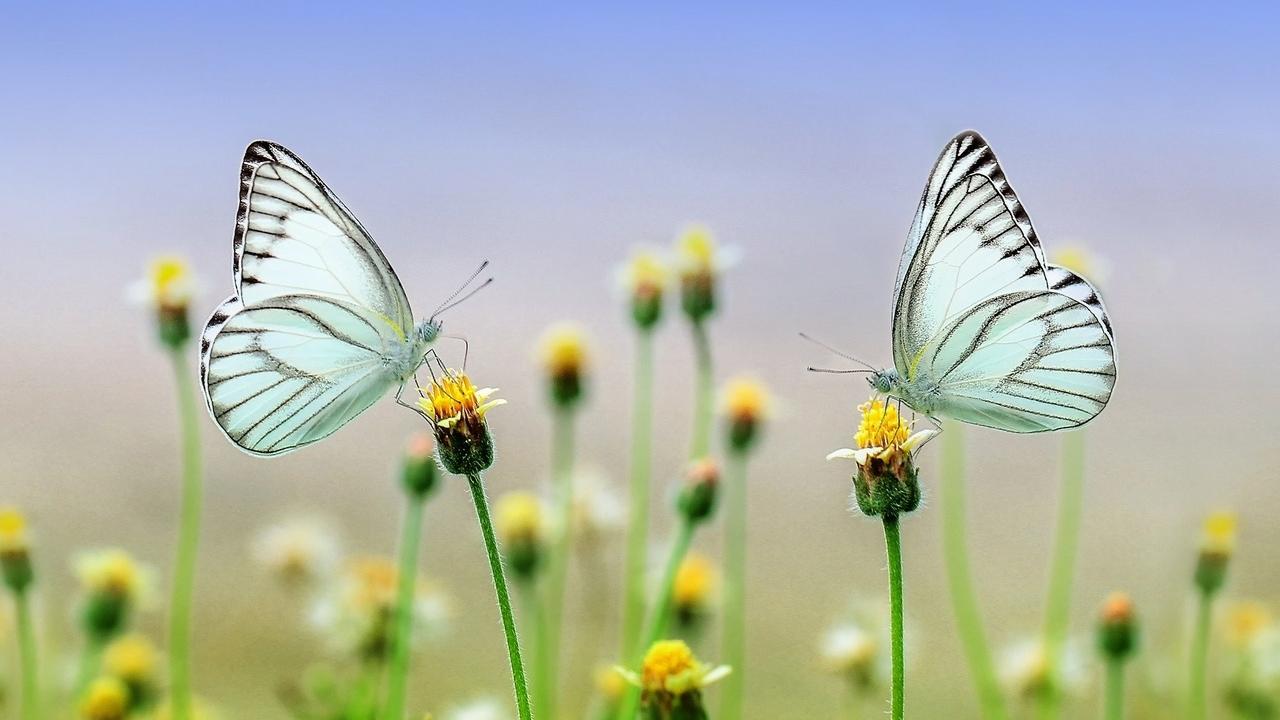 The next lesson from Franklin will be familiar to many of us in the Muslim faith who practice daily accountability for ourselves and our actions.

He started each day with reflection about how he wanted to show up in the world and ended each day with examining whether or not he lived up to his intention from the morning.

He asked himself simple questions to initiate the process of intention and accountability:

In the morning he asked himself: "What good shall I do this day?"

And at the end of day this question:: "What good have I done today?"

I would add though, that it might be helpful to be slightly more specificin our daily intention and reflection.

Morning: What specific act of kindness shall I do today? To whom? How? At what time?

Bedtime: Did I do at least one act of goodness/kindness today? To myself, the family, my community, the world? 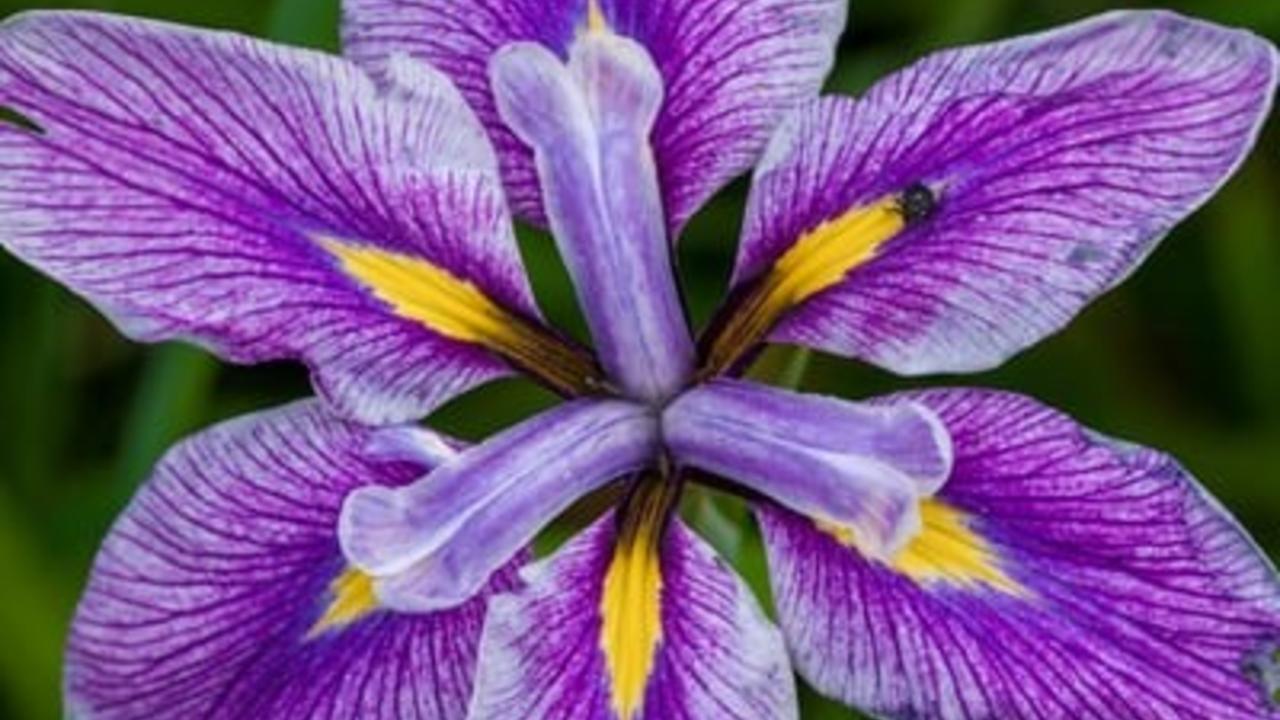 One of the virtues that Franklin valued and continued to work on was the virtue of "Order". And this included order in his surroundings and how he spent his time.
This is what he said about valuing time:
"Dost thou love life? Then do not squander time, for that is the stuff life is made of." Benjamin Franklin
And so Franklin meticulously planned, tuned, worked and reworked his schedule to structure his days to fit in everything he wanted to achieve.
"The precept of Order requiring that every part of my business should have its allotted time…"
"Let all your things have their places; let each part of your business have its time."
Many years later, time management experts believe that adopting daily rituals and habits is key to success in many areas of our lives.
So what do your daily rituals look like? What do you do in the morning? What is your bedtime rituals.
Developing and adopting rituals is a powerful way to...
Continue Reading... 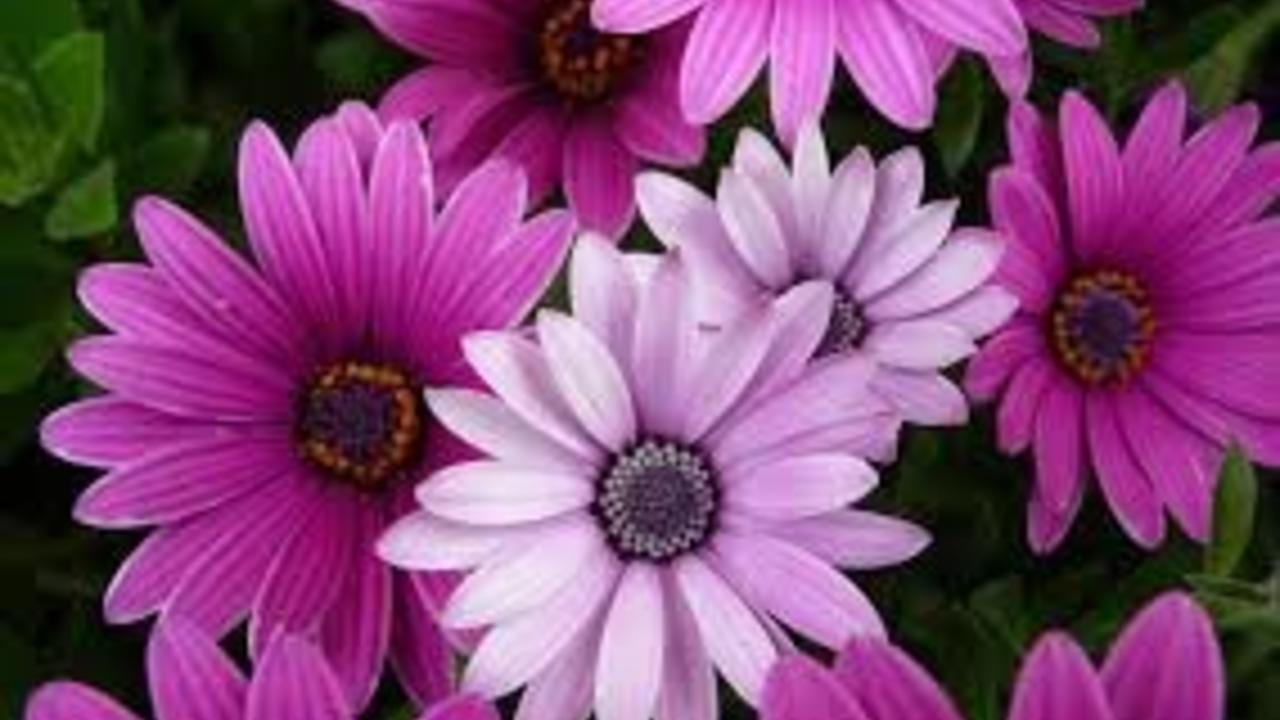 Yesterday we talked about how Ben Franklin accounted for every hour of his day.
If we are like most people, when we want to get control of our calendar, we start by planning our time.
Peter Drucker, who is considered the father of modern management, believes that this is a mistake.
He explains that while most people start time management by PLANNING their time, this is not the most effective way to do it. He recommends instead, to start by TRACKING our time. Before planning, we need to get more clarity on where our time is currently going.
(As we have discussed before, the simple act of tracking ANYTHING immediately improves the performance of that activity. So it makes sense)
So, if you are brave enough to confront how you are actually spending your time, take a few days to account for your time moment by moment. I do this every few years or so and it is SUCH an eye opening exercise.
(The last time I did this was before I got on Instagram...
Continue Reading... 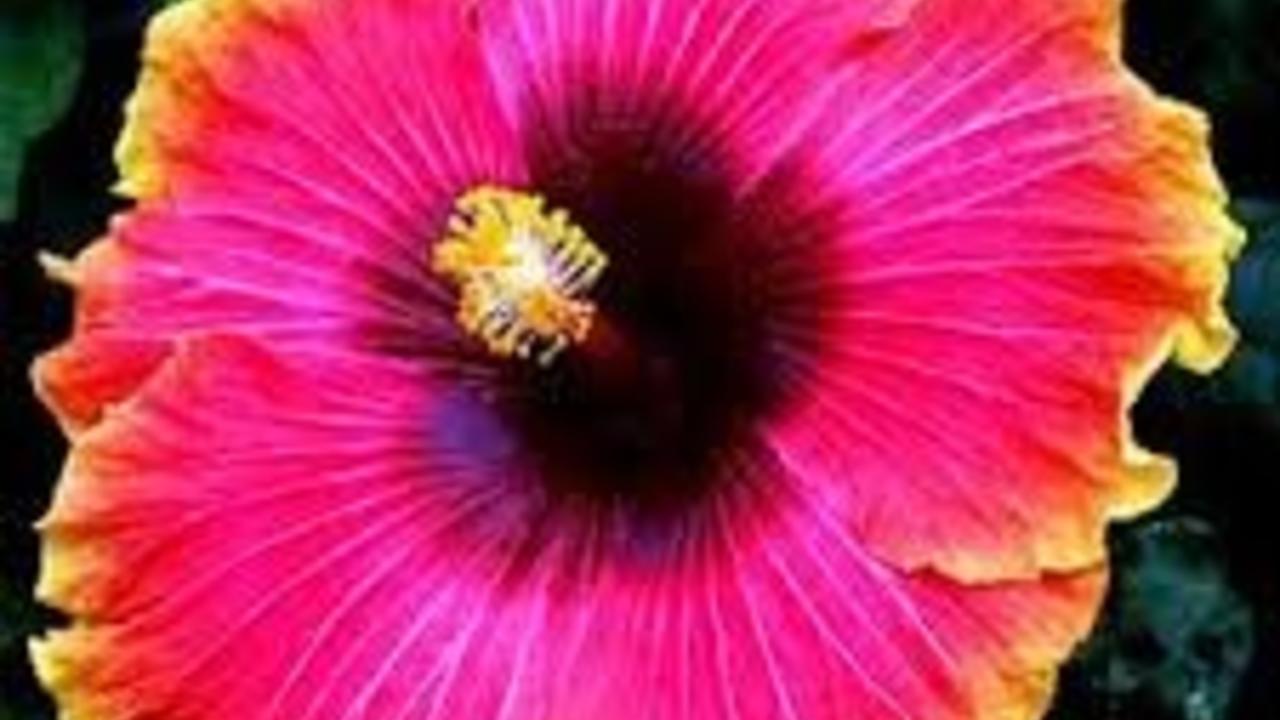 The next lesson we explore from Ben Franklin’s Moral Perfection Project is that he had a detailed diary of what he did at specific times of the day.
From 6pm to 9pm, for example, his diary read: "Put things back in their places, music, diversion or conversation followed by examination of the day".
(Reading that bought a smile to my face. I could do with a time block for "putting things back in their places". How about you?)
It seems that all his time was accounted for, not just his work day. In this way, he appears to have balanced his work and his other commitments, including commitments to himself.
How about us? Do we have a set time for "diversion" or do we binge-watch Netflix after the workday is over?
Continue Reading...

Team up with an accountability(DW #831)

self development self motivation Nov 02, 2020 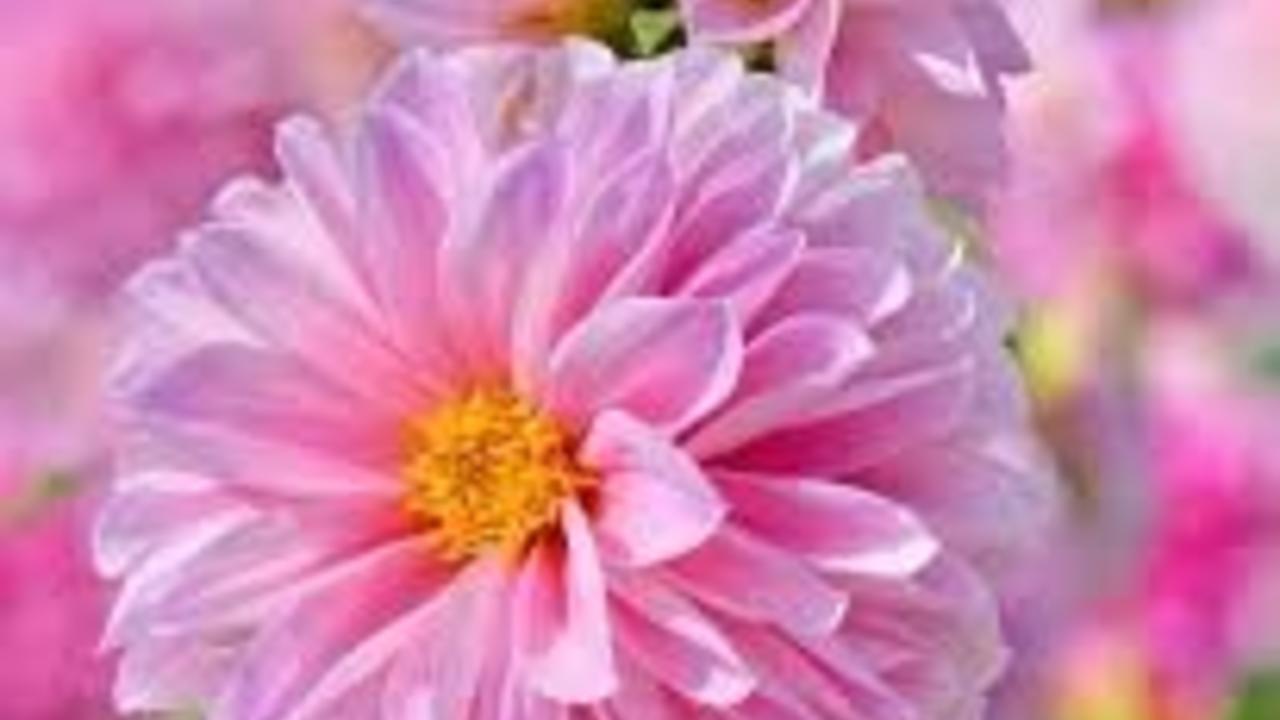 A most effective way to keep on track with your goals and plans is to buddy up with someone on the same path.
Just the idea of checking in with someone, sharing your goals and their progress is a powerful way to motivate yourself to keep at it.
How did Benjamin Franklin do this in his Moral Perfection Project?
He regularly consulted with a friend and discussed his progress. He was also writing his autobiography of course, in which he was sharing his process. The idea of sharing his successes and challenges no doubt motivated him to keep practicing what he wanted to nurture within himself.
So consider getting yourself an accountability buddy – whether it is a walking partner, someone you share what you are learning with or even a coach who keeps you accountable for the progress you are making on your goals.

Having a regular (even short) check-in/meeting with each other will keep you both motivated and on track.
Continue Reading... 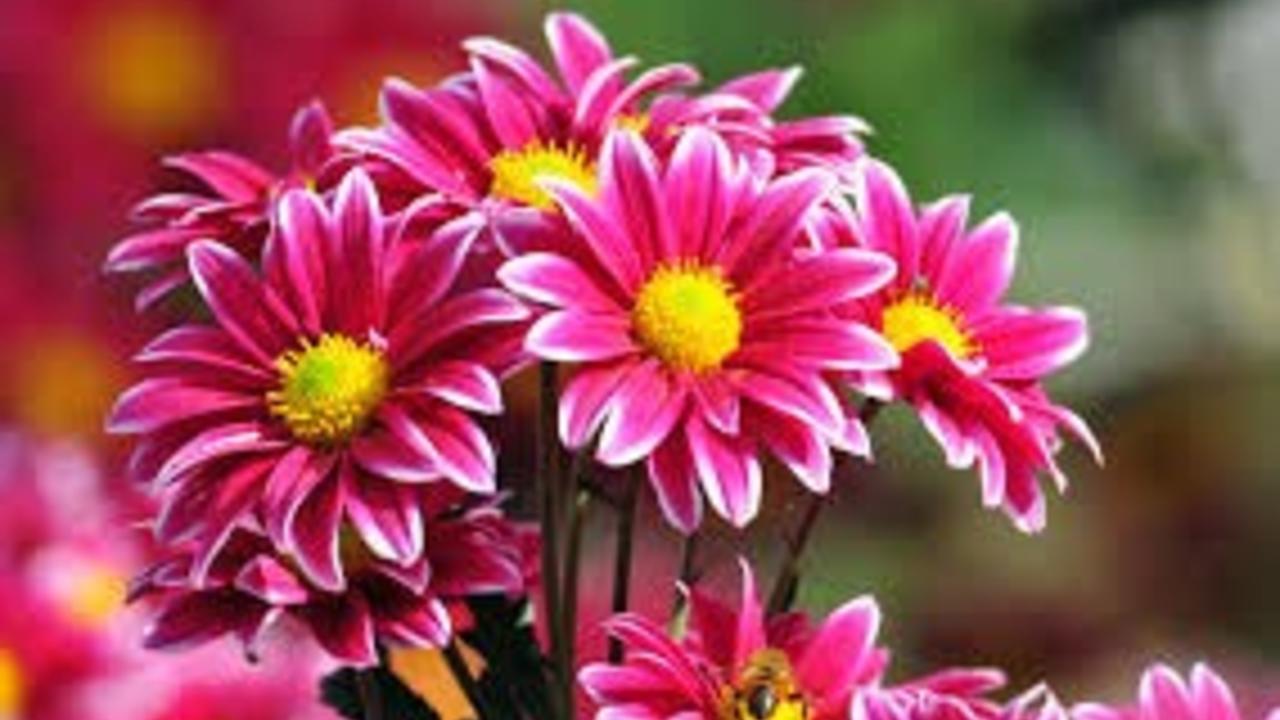 Do you wear a Fitbit? Or use a food journal?
If you do, you already know that tracking what you are trying to change or improve is a powerful way to set yourself up for success.
Well, hundreds of years before the invention of fitness- tracking devices, Ben Franklin came up with a self-improvement experiment that let him track his mind hacking progress in a measurable, scientific way.
As described in his autobiography, Franklin gave his experiment the lofty title of the ‘Moral Perfection Project.’ He began by laying out a set of thirteen virtues that he wished to develop in himself and then he found a way to track his progress on a daily basis with this method:
He writes in his autobiography:
Continue Reading...

Make it actionable through clarity(DW #829) 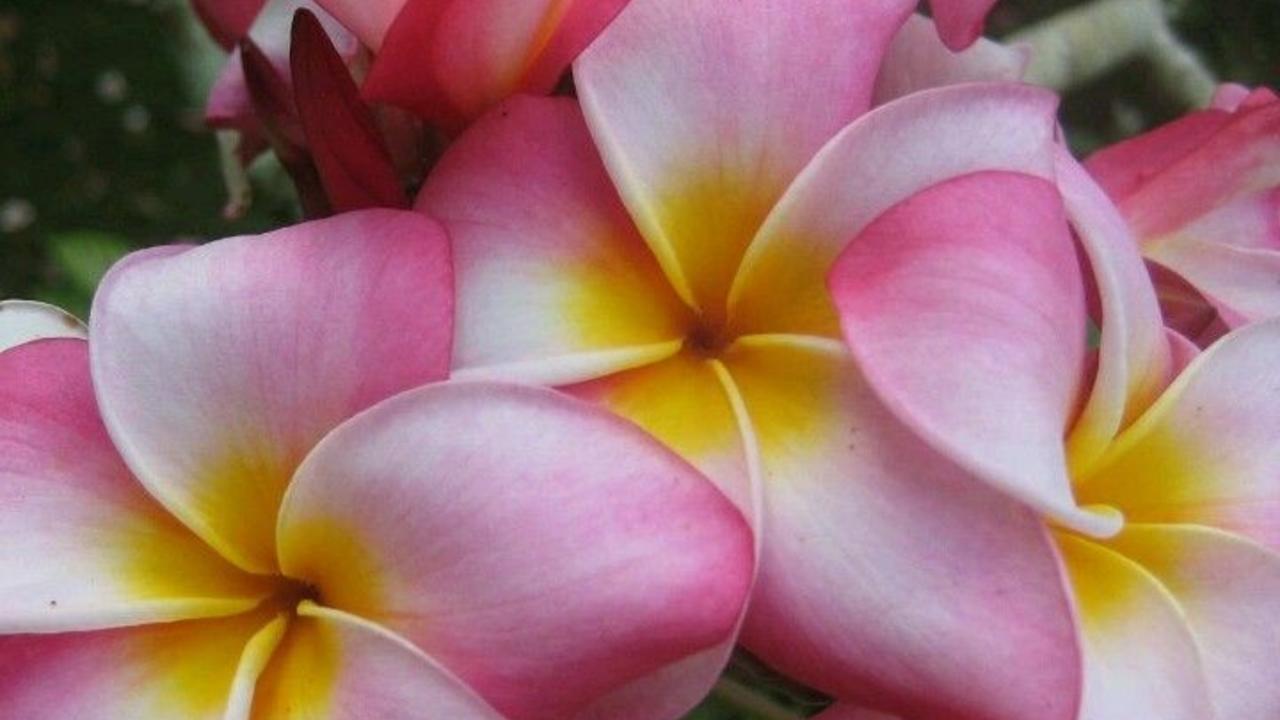 When setting goals for self-development, it is important to make them action oriented.
For example: "take a 5 minute time out when you notice your head beginning to throb" is clear and actionable as opposed to "try to be calm".
This is what Ben Franklin also did in his journals. For example, instead of just setting the goal of achieving "sincerity," Franklin further defined it with a sentence—"Use no hurtful deceit; think innocently and justly, and, if you speak, speak accordingly".
Think of something you are working on right now. Is it clear? Will you be able to tell if you have achieved it on any given day?
Continue Reading... 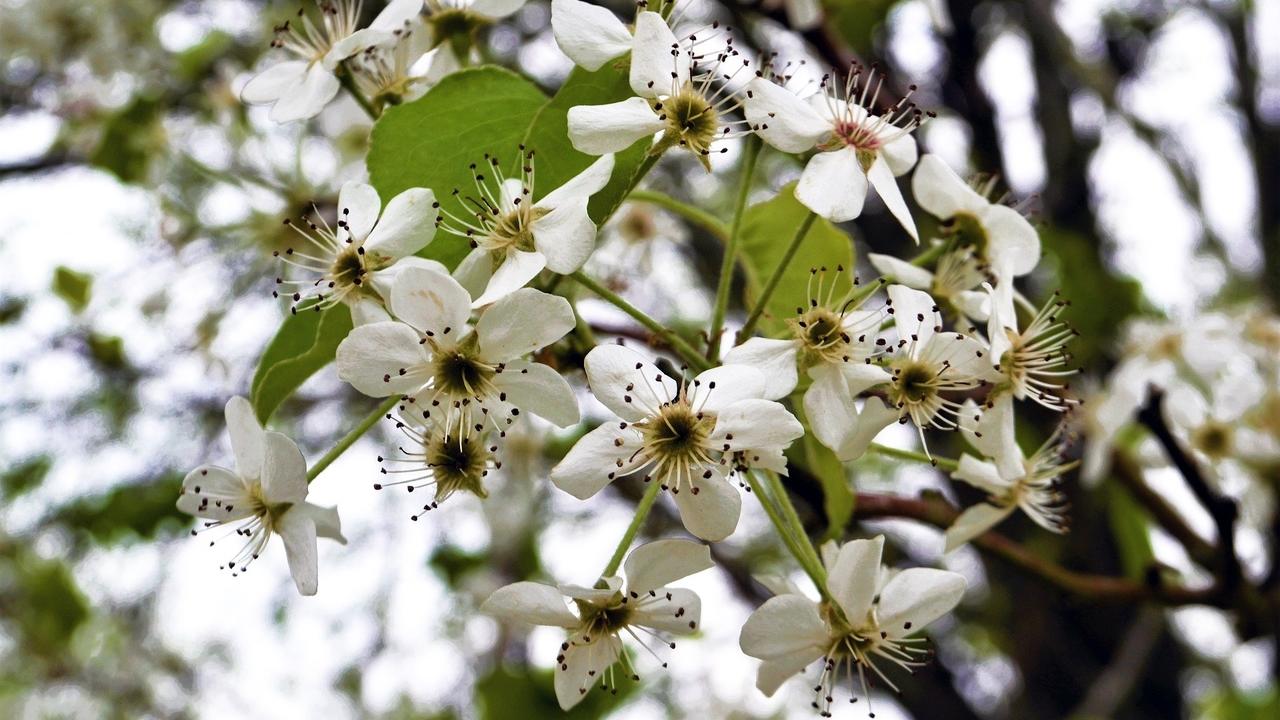 Remember what we said about being a "metaphysical glutton" and trying to change everything at once?

It seems that Benjamin Franklin realized the wisdom of focusing on one thing at a time in his quest to attain moral perfection.

His process was extremely structured and organized.

Each week, he would focus on one of the thirteen virtues to practice. He would write the virtue on top of his diary page as inspiration and would give himself a passing or failing score every single day.

Once the thirteen weeks were up, he would repeat the entire process again. In this way, he focused on a particular virtue four times during each year in rotation. 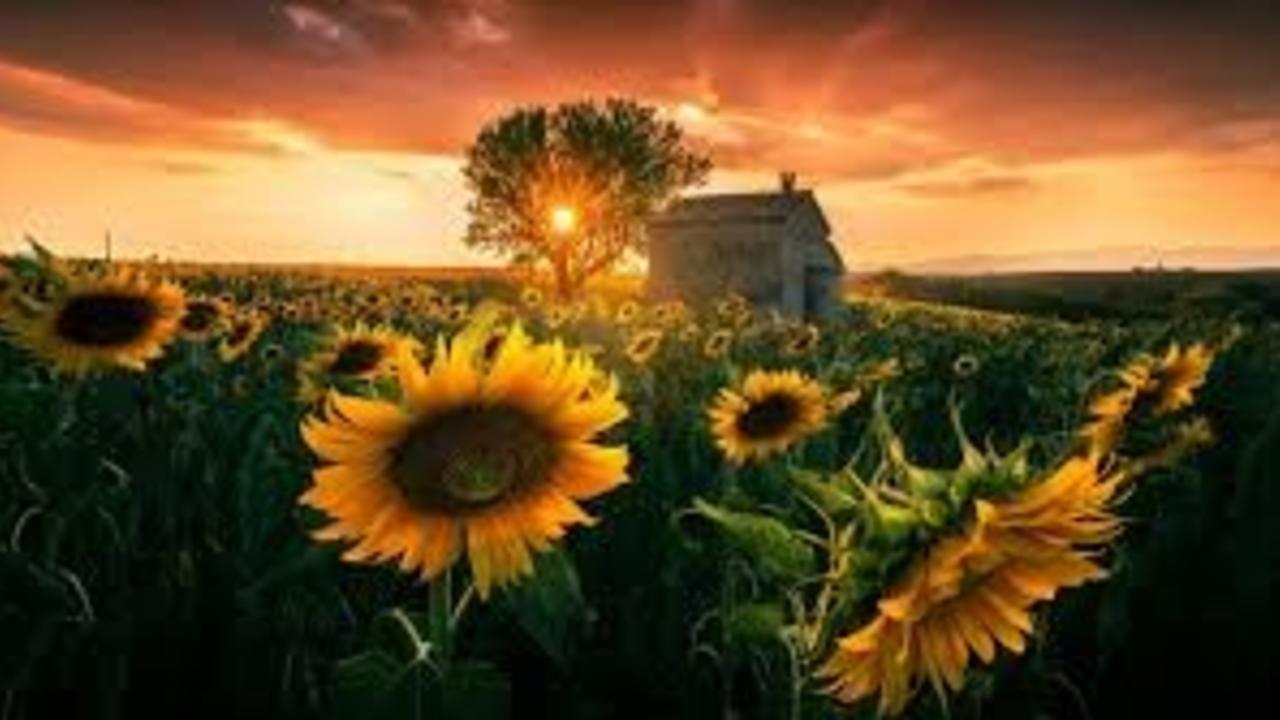 This week, we are exploring Ben Franklin’s program for self growth.
The first thing that he did was he made a list of virtues that he wanted to grow within himself.
While the words that he used may be a slightly outdated, the virtues themselves are mostly timeless and we could benefit from adopting many of them in our lives.
Here is Franklin’s list of 13 virtues:
·      Temperance: moderating eating and drinking
·      Silence: speaking only when it benefits others or yourself
·      Order: letting everything have its place
·      Resolution: resolving to do what you should; doing without fail what you resolve
·      Frugality: being careful with money and resources; wasting nothing
·      Industry: working hard but...
Continue Reading... 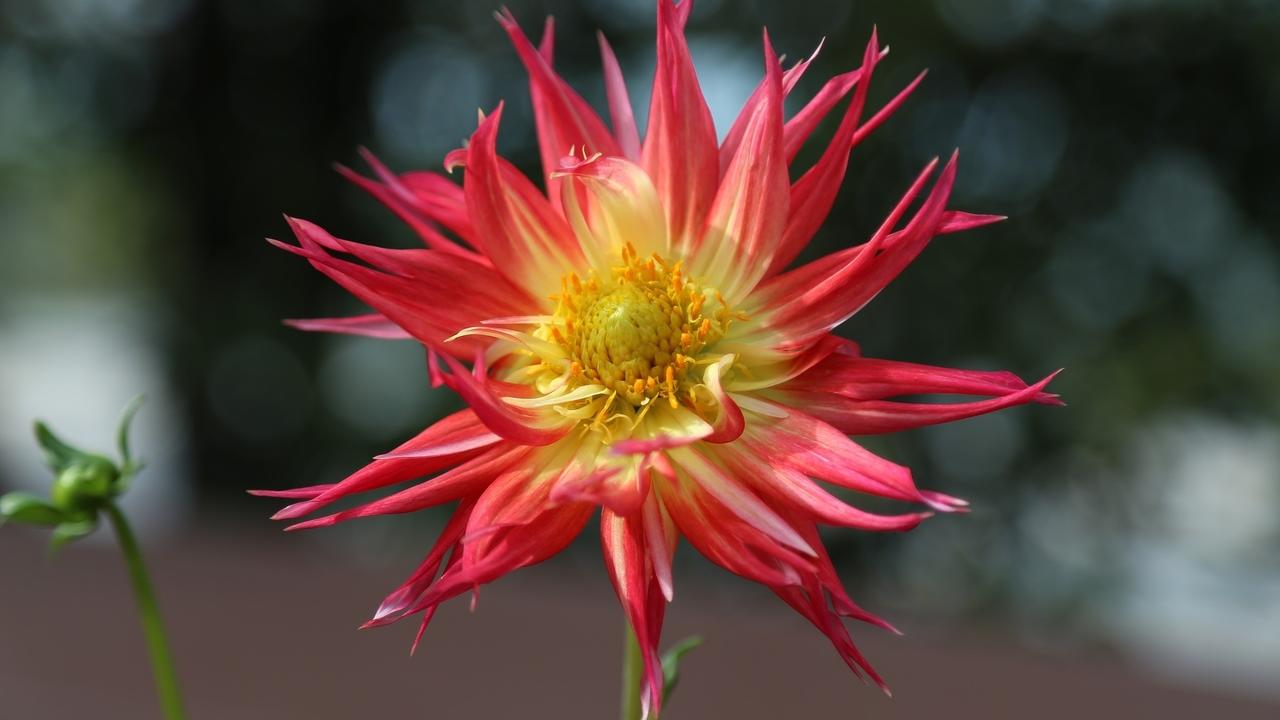