Growth does not happen by accident (DW#386)

positive thinking productivity self development May 07, 2018 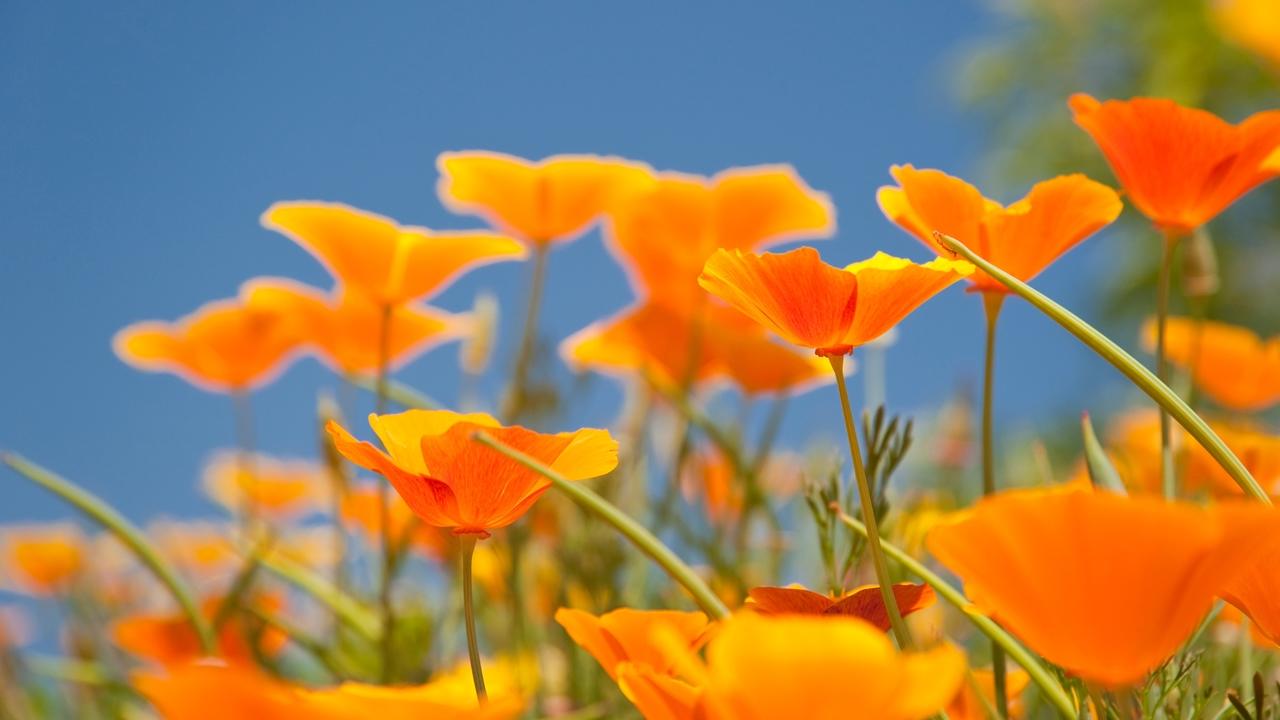 We have been comparing fixed mindsets versus growth mindsets and hopefully we are beginning to see the value of cultivating a growth mindset for ourselves.

Many of us may already have a growth mindset in some areas of our lives and yet be stuck in a fixed mindset in others.

For example, I could be very successful in my career and be updating my skill set through continuous professional development and yet believe that I am just unlucky at relationships, or health, or …. Do you get the picture? Just because we have a growth mindset in one area of our lives does not automatically mean that we have the same set of beliefs in others.

John Maxwell in his book The 15 invaluable Laws of Growthreiterates what we have been saying over and over again: that all change and growth begins with awareness and intention. To put it another way, positive change and growth does not happen by accident. If we were to ignore an area of our lives, it is more likely that it would devolve rather... 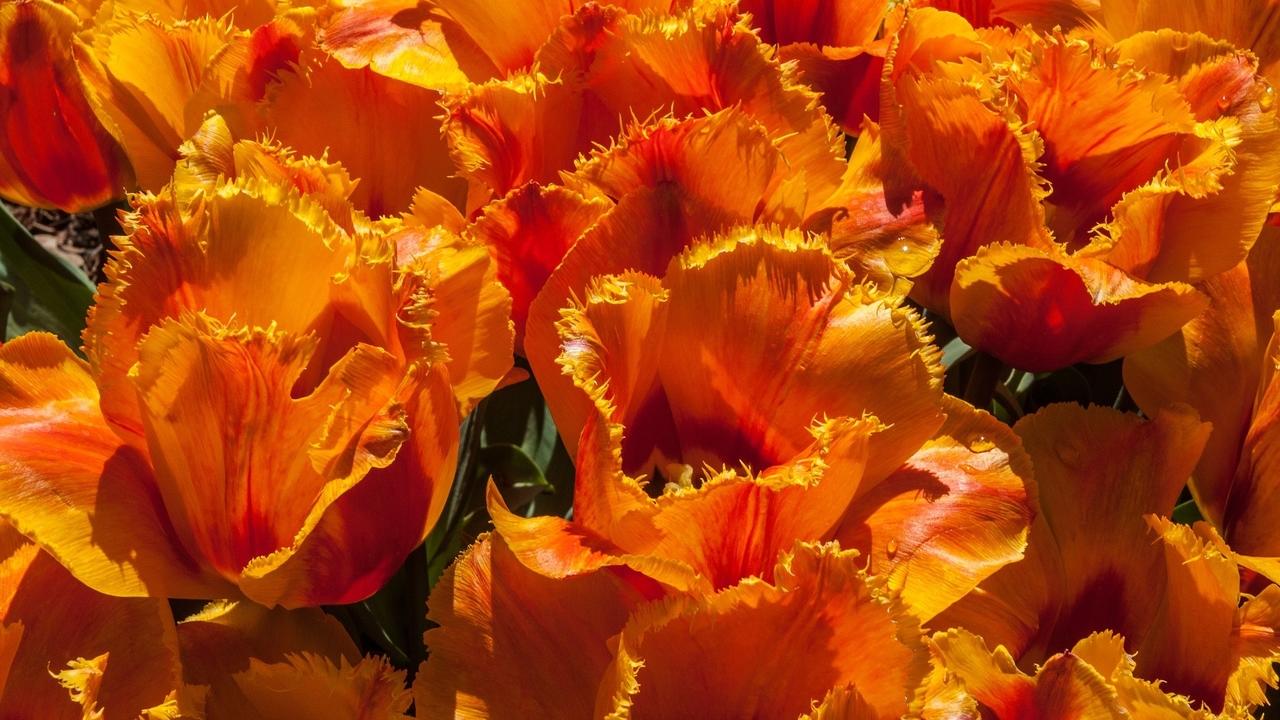 One of the most destructive of all relationship myths is the belief that if it requires work, something is terribly wrong and that any discrepancy of opinions or preferences or the presence of conflict is indicative of character flaws on behalf of one’s partner.
Dweck believes that conflicts are part of all good relationships and a growth mindset is not threatened with conflict in the relationship.
Dweck found that people with a fixed mindset on the other hand are threatened by conflict. When they talk about their problems, they are likely to assign blame to their partners AND often assume that the fault lies in a character flaw of the other other which is not fixable. Since the fault lies in the personality of the partner, they feel anger and contempt towards them (we have previously discussed how looking down with contempt at a partner is poisons a relationship) and dissatisfied with the entire relationship.

People with a growth mindset, on the other... 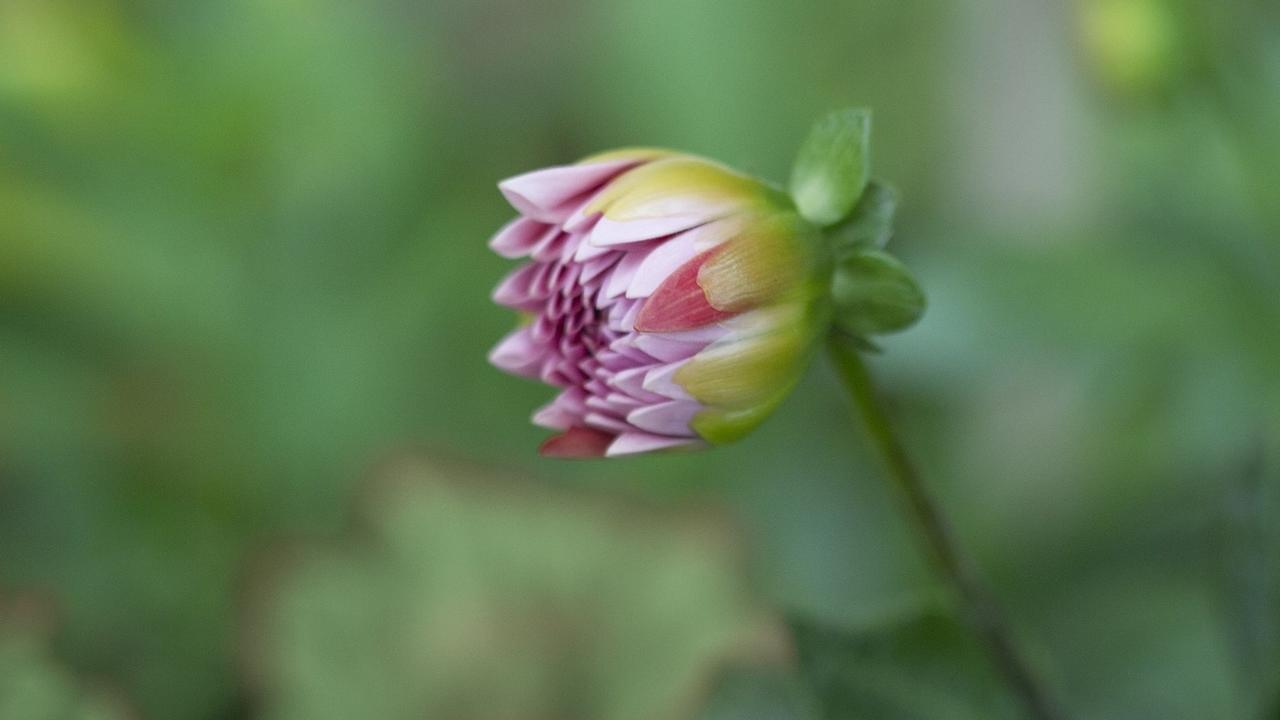 People with fixed mindsets expect that that in an ideal relationship, the couple should be able to read each other’s minds and finish each other’s sentences. Since characteristics are fixed according to their view of the world, a lack of communication or a difference of opinion is suggestive of a fatal flaw in the relationship.
When Dweck invited people to talk about their relationships, she found that: Those with the fixed mindset felt threatened and hostile after talking about even minor discrepancies in how they and their partner saw their relationship. Even a minor discrepancy threatened their belief that they shared all of each other’s views.
For those of us who are in long term relationships we often find that we are still learning about each other even after decades of being together and can see how destructive it can be to expect the other to read our minds.
If we develop a growth mindset in our relationships, we have a much...
Continue Reading...

Your mindset and your love life (DW#383)

feelings love and marriage mindfulness May 02, 2018 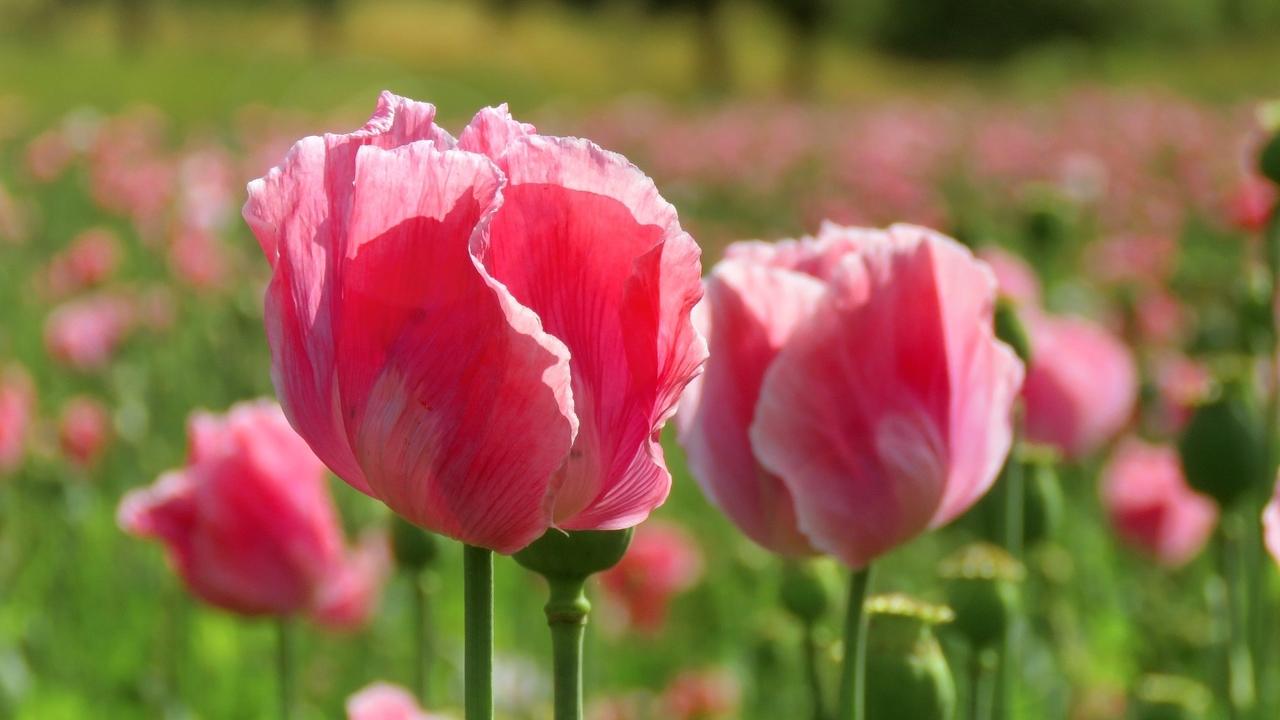 One of the most profound applications of Dweck’s research on mindset has to do with its application to our closest relationships.

Dweck and her colleagues found that people’s mindsets greatly impacted how they dealt with their personal relationships.

Over the next few days let us look at key ways in which our mindset can help or hinder our family relationships.

Firstly, Dweck’s research implies that people with a fixed mindset tend to believe that there is one special ‘soul mate’ for them, a ready made person who will complete them, make them happy and provide them with everything they have ever longed for. According to Dweck, "In the fixed mindset, the ideal is instant, perfect, and perpetual compatibility. Like it was meant to be. Like riding off into the sunset. Like "they lived happily ever after."

People with a growth mindset on the other hand, are more likely to engage with someone who has a realistic perception of them, who may see...

Mindset and honesty in children (DW#382) 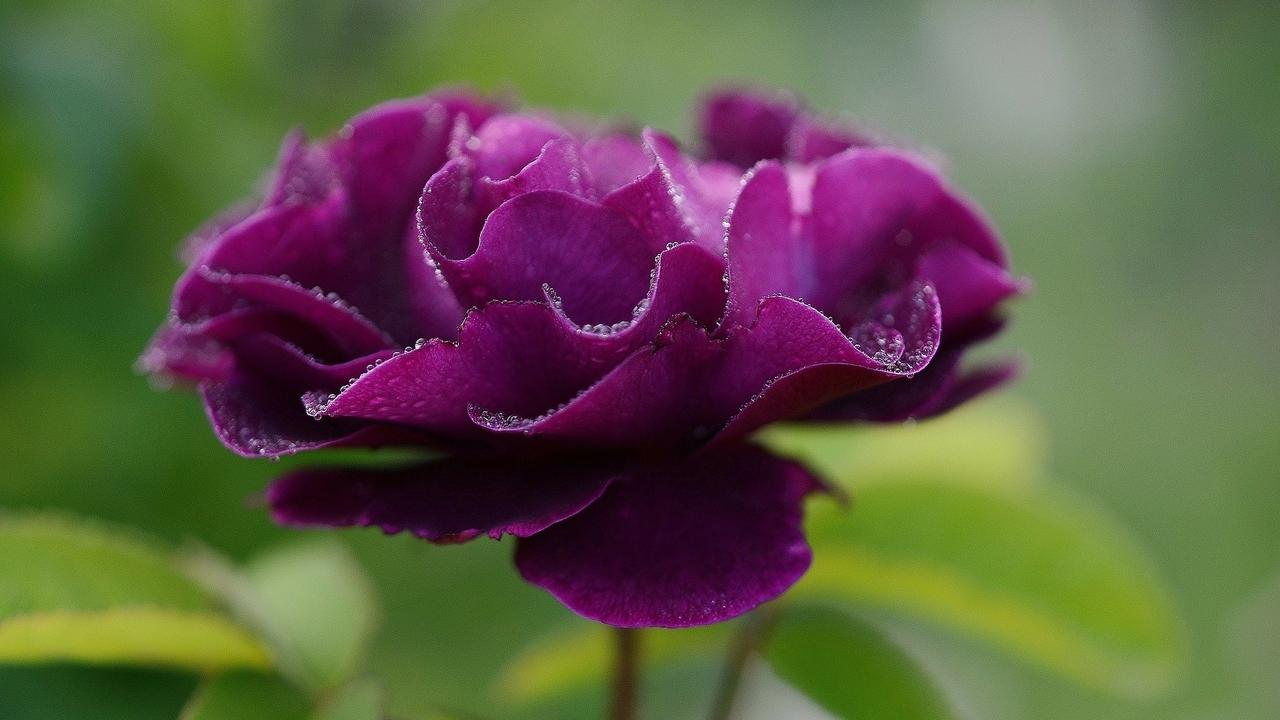 A core difference between a growth mindset and fixed mindset is how one responds to setbacks and failures. For a person with a fixed mindset, failed attempts are tantamount to shameful failures. Success for a fixed mindset can only happen if one is able to establish their superiority over others by proving how smart one is. A setback equals a label of being not good enough, not measuring up.

For the growth mindset on the other hand, success comes from working hard to living up to your potential. Setbacks and feedback are experienced as a normal part of learning and as a motivation for working harder.
The most unsettling part of Dweck’s research perhaps is what the researchers discovered after the IQ questions were completed. The children who participated in the study were told to write letters to their peers sharing the experience of participating in the study and also reporting their scores on the problems.
What they found to their dismay was that forty...
Continue Reading...

Can children have fun while learning? (DW#381) 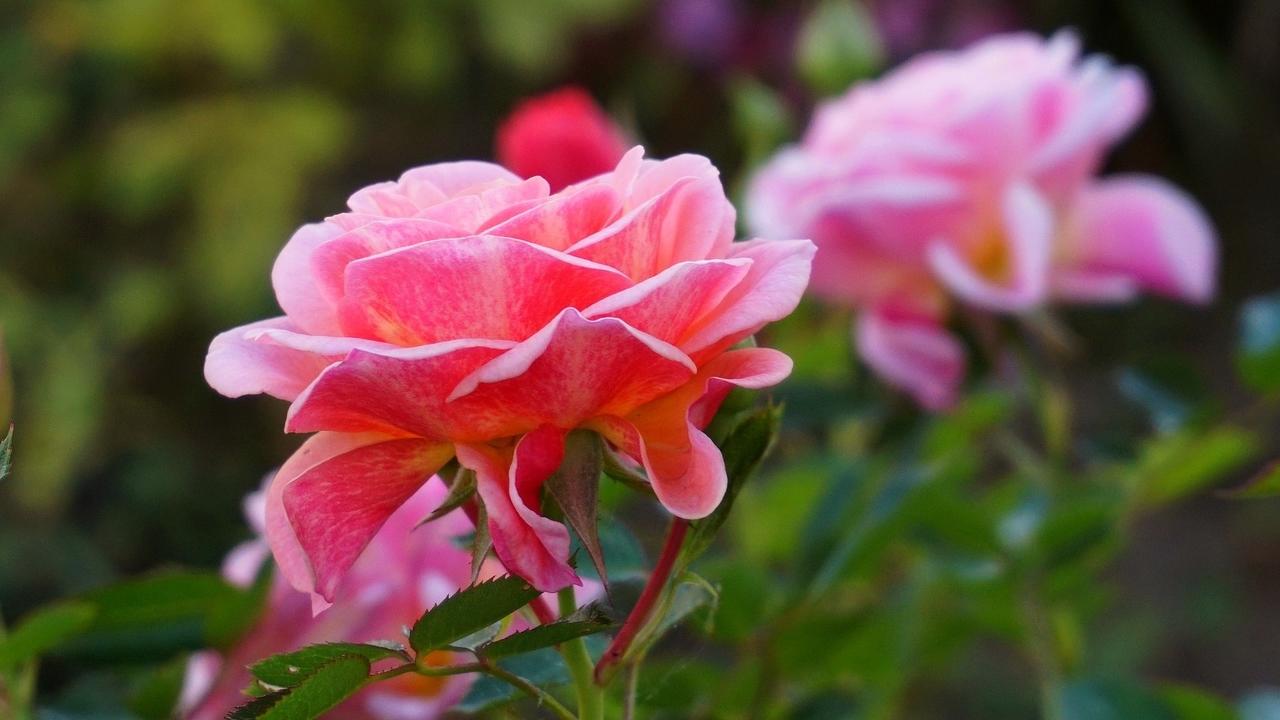 Do your children enjoy learning?

During their research on the impact of mindset on children, Dweck and her colleagues found another benefit of having a growth mindset: The researchers found that the kind of mindset the child had not only determined their relationship to failure, but also predicted whether or not they would enjoy learning. 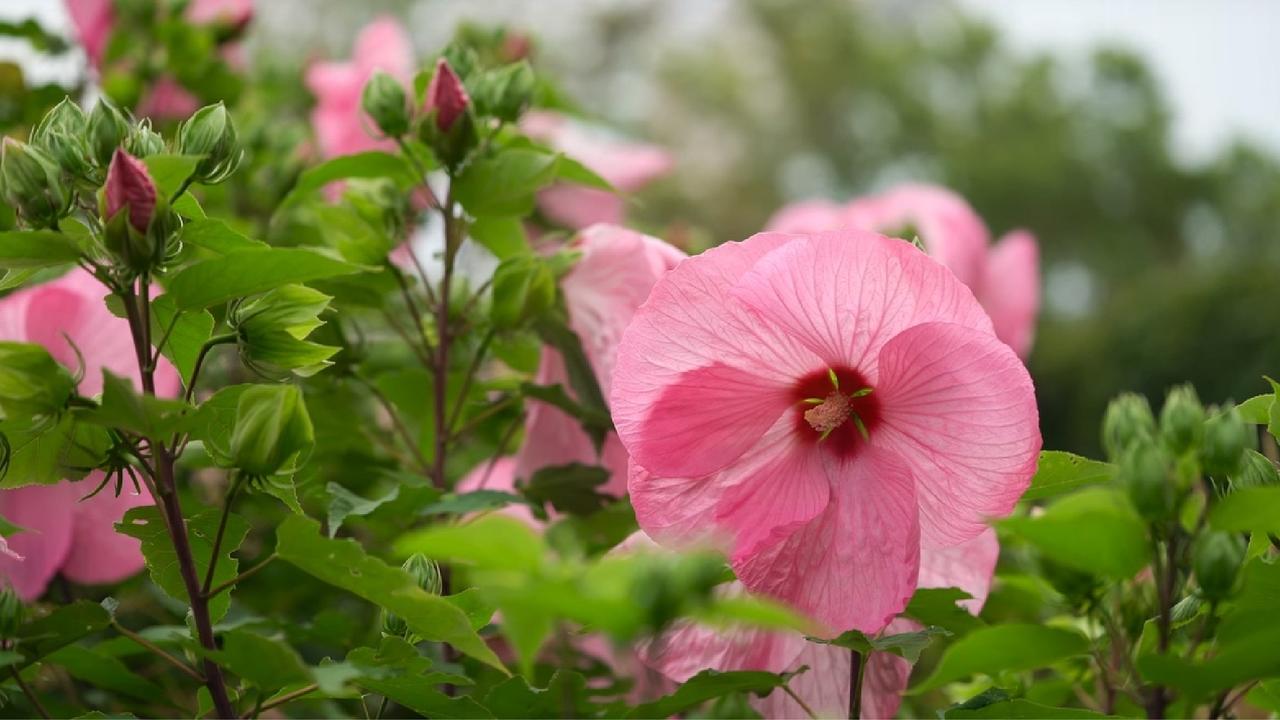 How does the young person in your life respond to feedback? (DW#379) 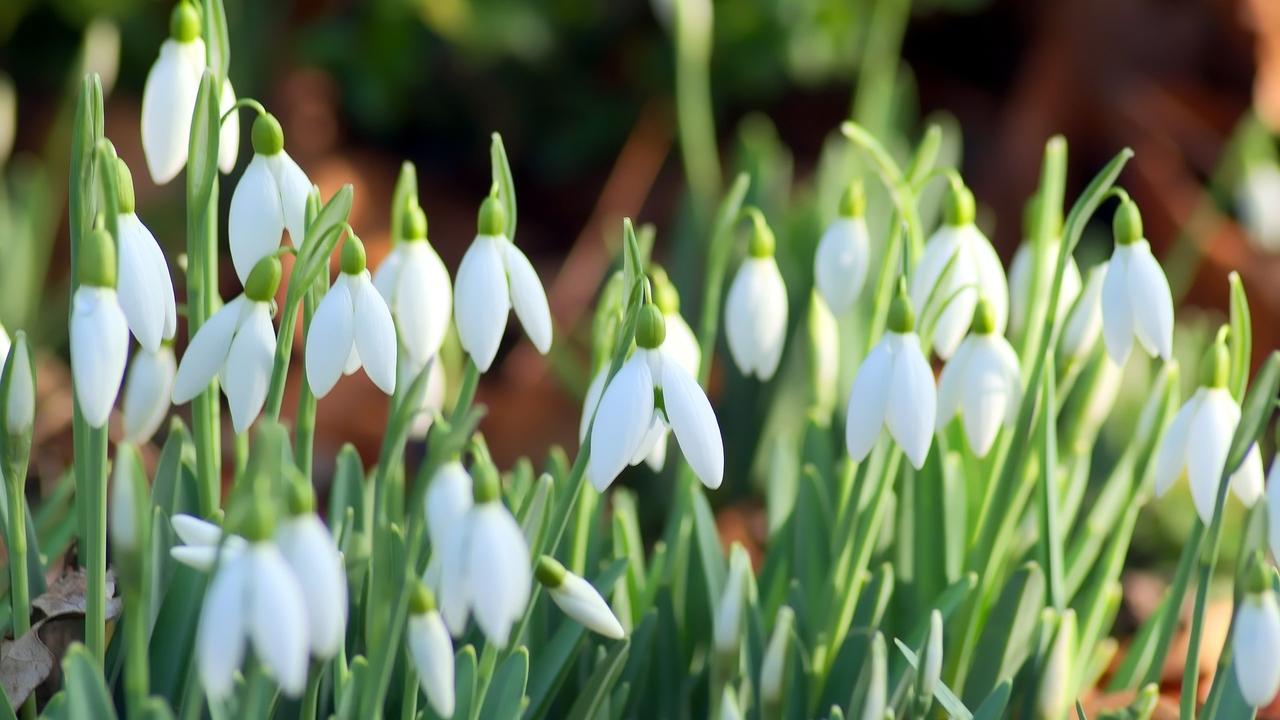 While doing research with children, Dweck and her colleagues found that mindset predicted how a child would respond to feedback and correction.

Children displaying a fixed mindset only paid attention to feedback that reflected directly on their present ability. For example, they paid attention and lit up when they were told how smart they were.

On the other hand, they tuned out or ignored information that would help them learn and improve. The research showed that children with a fixed-mindset showed no interest in learning the right answer when they had gotten a question wrong on a test or a quiz, presumably because they had already filed it away in the failure category.

Those children with a growth mindset on the other hand, were eager to learn and correct their mistakes. They paid keen attention to information that could help them expand their existing knowledge and skill, regardless of whether they’d gotten the question right or wrong. The researchers concluded... 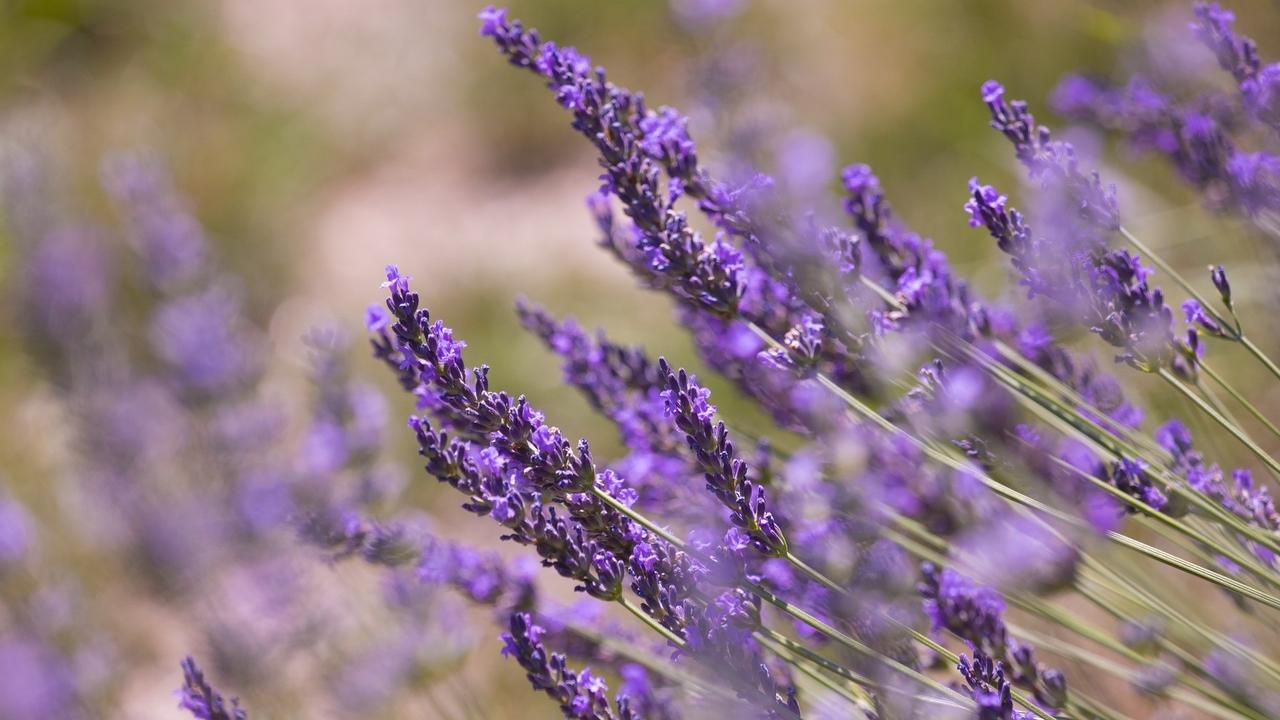 We have been discussing mindsets and how they manifest themselves from a very early age.

According to the researchers’ conclusion, choosing the easy puzzles was an affirmation of their existing ability and the belief that smart children don’t make mistakes. The children with the growth mindset on the other hand, did not want to do the same puzzle over and over again, preferring to learn something new, even if was more challenging and they may not get it right on the first try.

The researchers therefore concluded that the fixed-mindset children wanted to make sure they succeeded so that they would appear intelligent, whereas the growth-mindset ones wanted to challenge...

What is your internal dialogue? (DW#377) 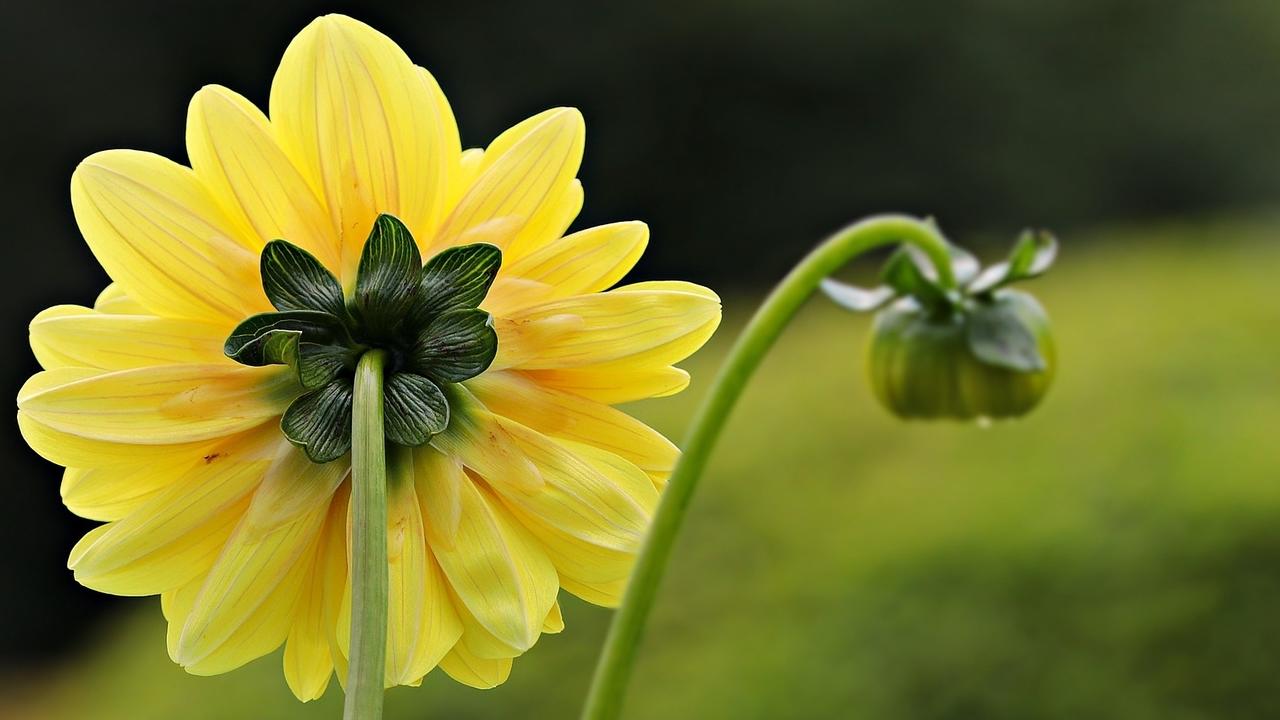 Since our mindset is "an interpretative process that tells us what is going on around us", it not only helps us make sense of the world and how it works, it also determines how we engage with the world.

According to Dweck, one of the ways we can determine our mindset is by noticing the internal dialogue that goes on in our minds.

She explains that in a fixed mindset, there is an internal monologue of constant judging and evaluation, and every piece of information is used as evidence either for or against the assessment of whether you’re a good person, whether you are smart or talented enough, whether your partner is selfish, or whether you are better than the person next to you.

In a growth mindset, on the other hand, the internal monologue is not one of judgment but one of learning and curiosity. The feedback from the environment (including things that have not gone well) is used as information on learning how you can do better next time.