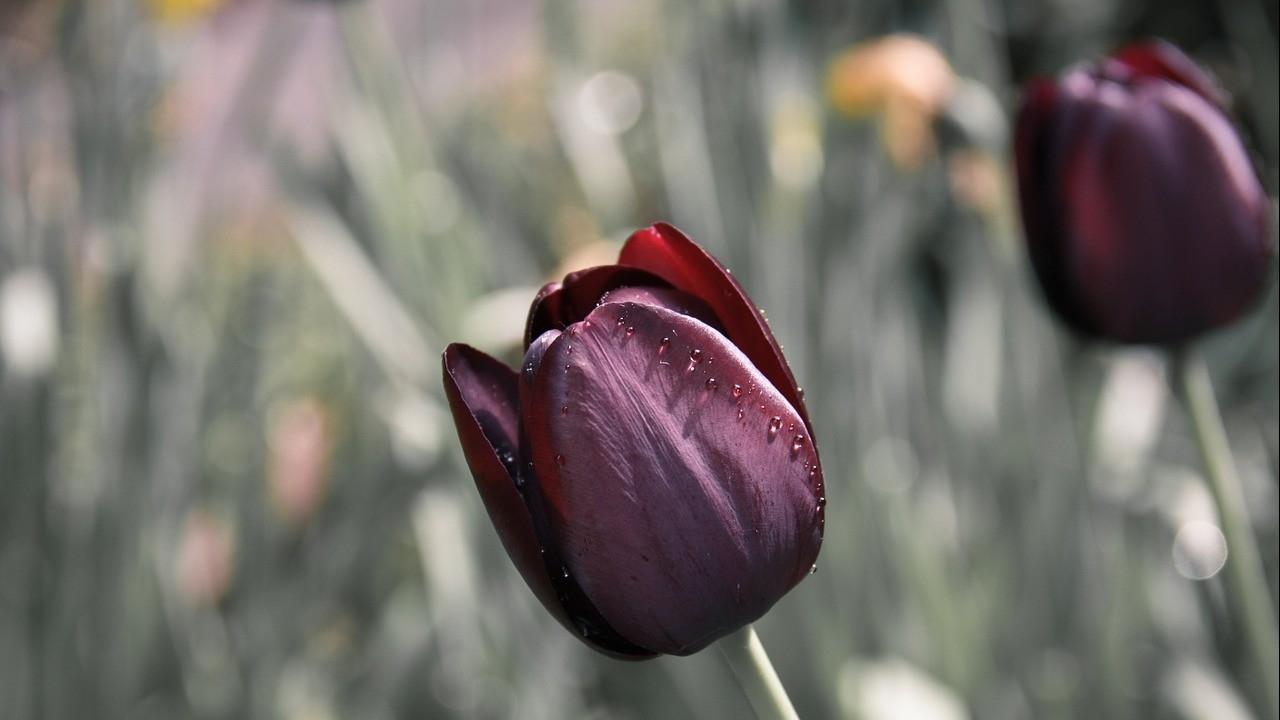 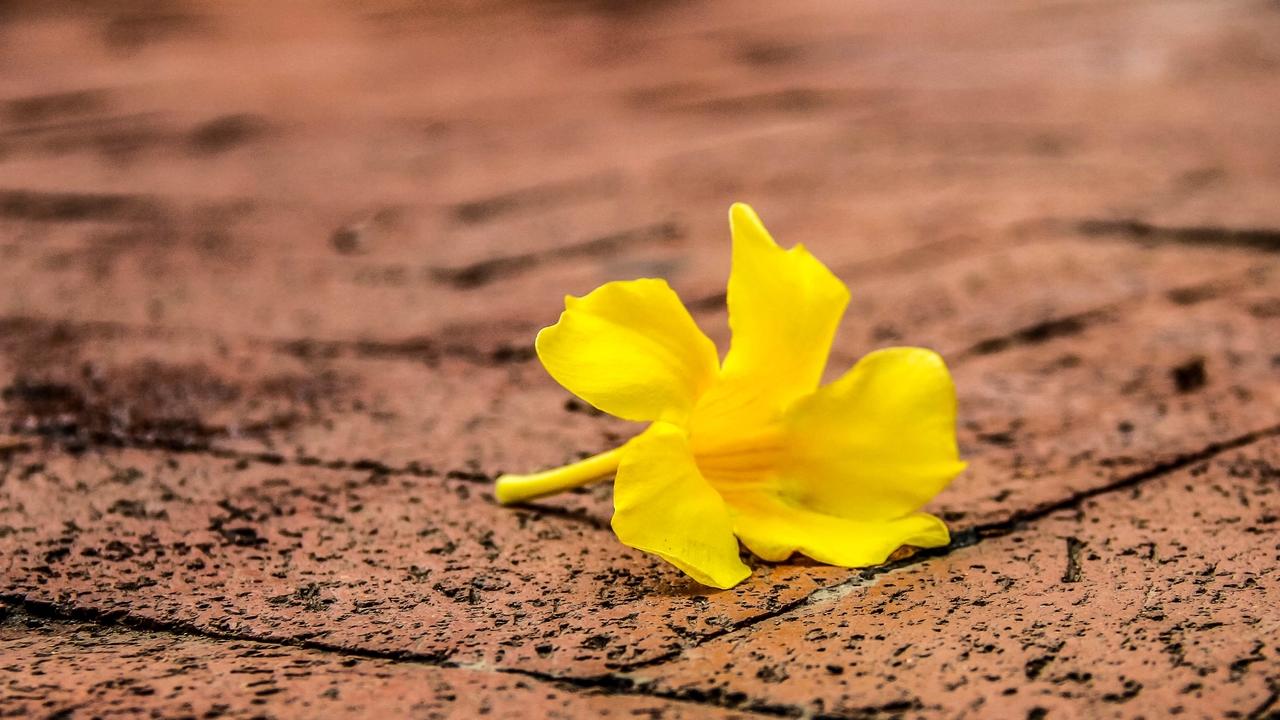 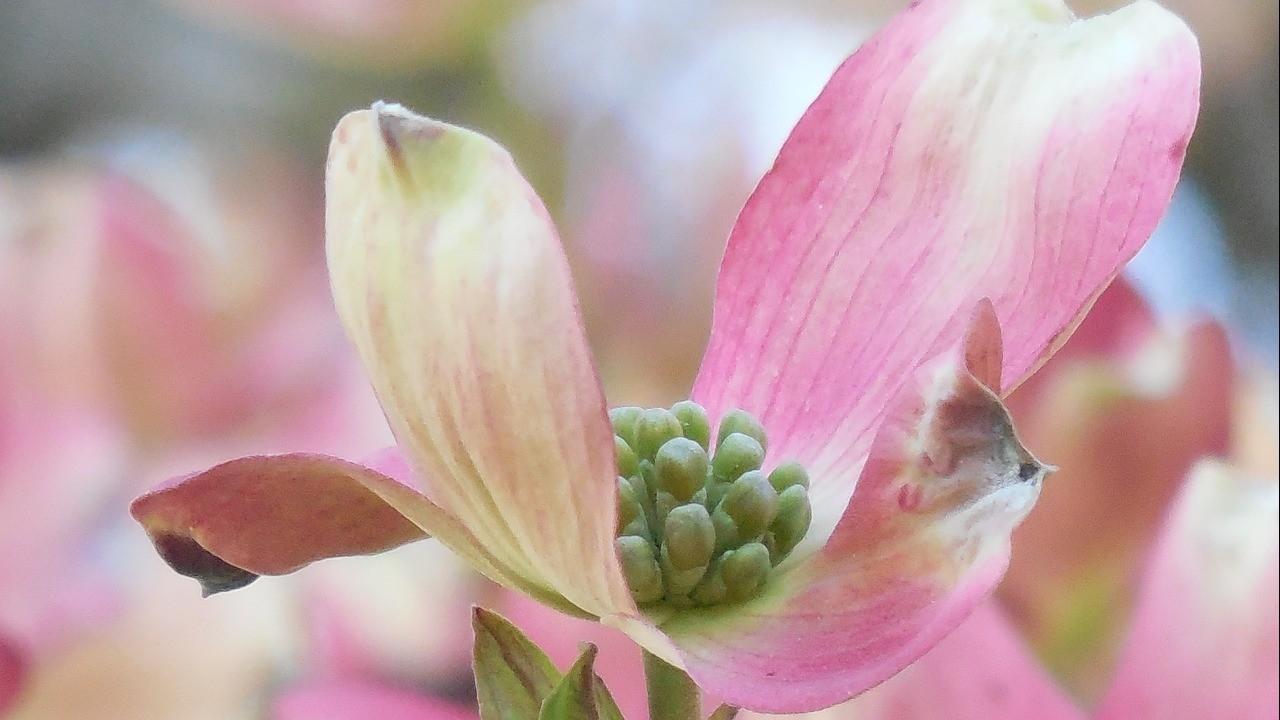 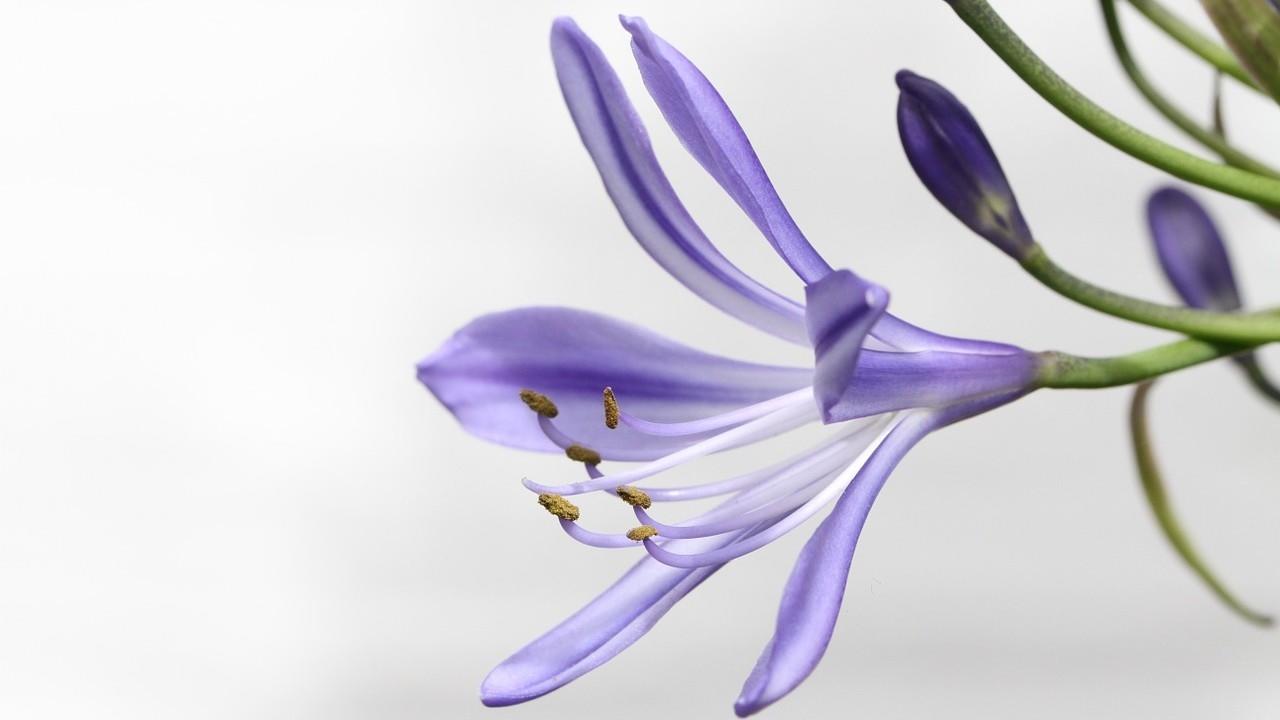 The second issue with the conversation between the couple is that of "Over-statement" (There you go, always criticizing when you first get home.)

Moreover, nothing (almost nothing!!) ever happens ALL THE TIME or NONE OF THE TIME. We can safely say that this husband has come home on many occasions and not criticized when he first got home. And when he hears this statement from his wife, his brain is scrambling to remember all those occasions.

What could the wife have done instead?
She could speak with accuracy and restraint in response to his complaint about the mess.

She: [Warily, but with a touch of humor] You’re doing pretty well, this is the first time you’ve complained about that this week.

If we take our time to pause before speaking and avoid... 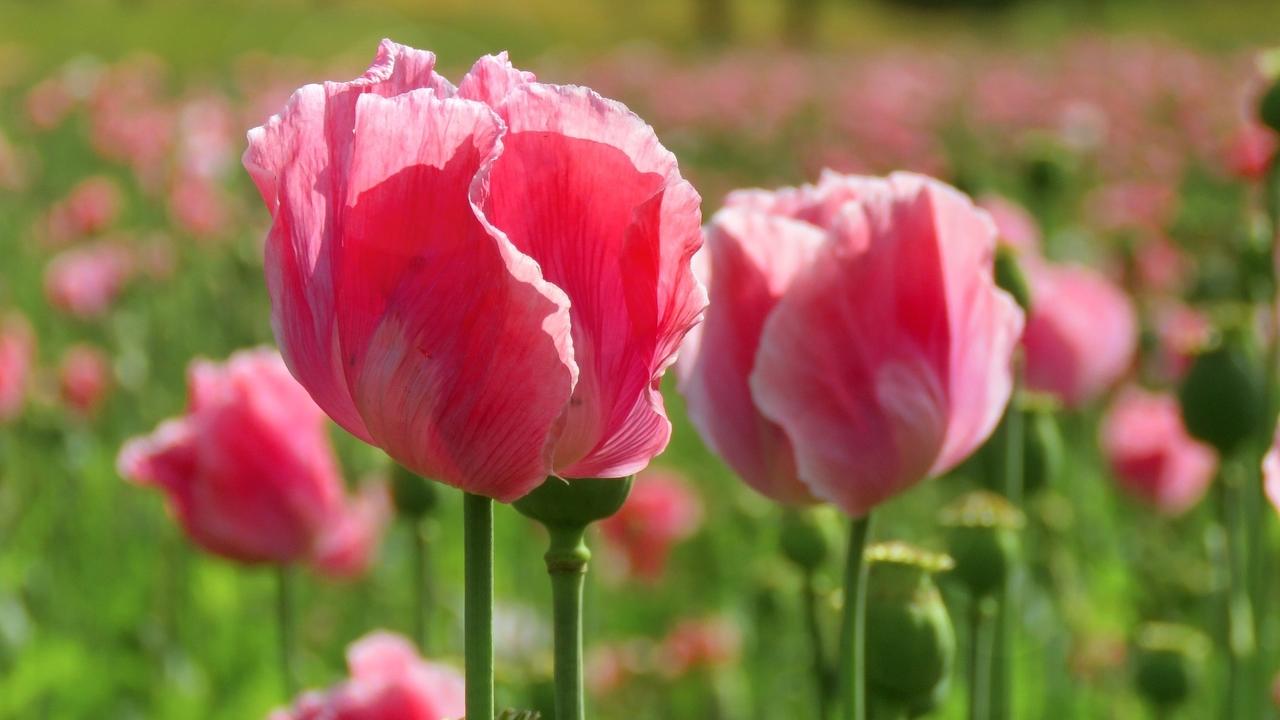 The first issue with the exchange is leading with the negative. The husband made his entrance and said "What a mess"!

Dr. John Gottman, the renowned relationship expert, believes that if the start-up of a conversation is harsh, the conversation will go downhill from there and will generally not end well. If the first statement is negative, the other person will feel attacked and go into defence mode.

What could the husband have done instead?
He could have started by connecting first.

He: [Walks through the front door. Sees the mess, feels like grumbling, but thinks better of it. Takes a big breath. Kisses wife on the cheek, picks up his daughter and jiggles her in his arms while she giggles and makes him laugh. Smiles at wife.] How’d it go? [They chat for a few minutes. He says something nice about what she did that day. There’s a pause, and he takes the plunge.] I don’t want to hassle you, but could we talk about the clutter? 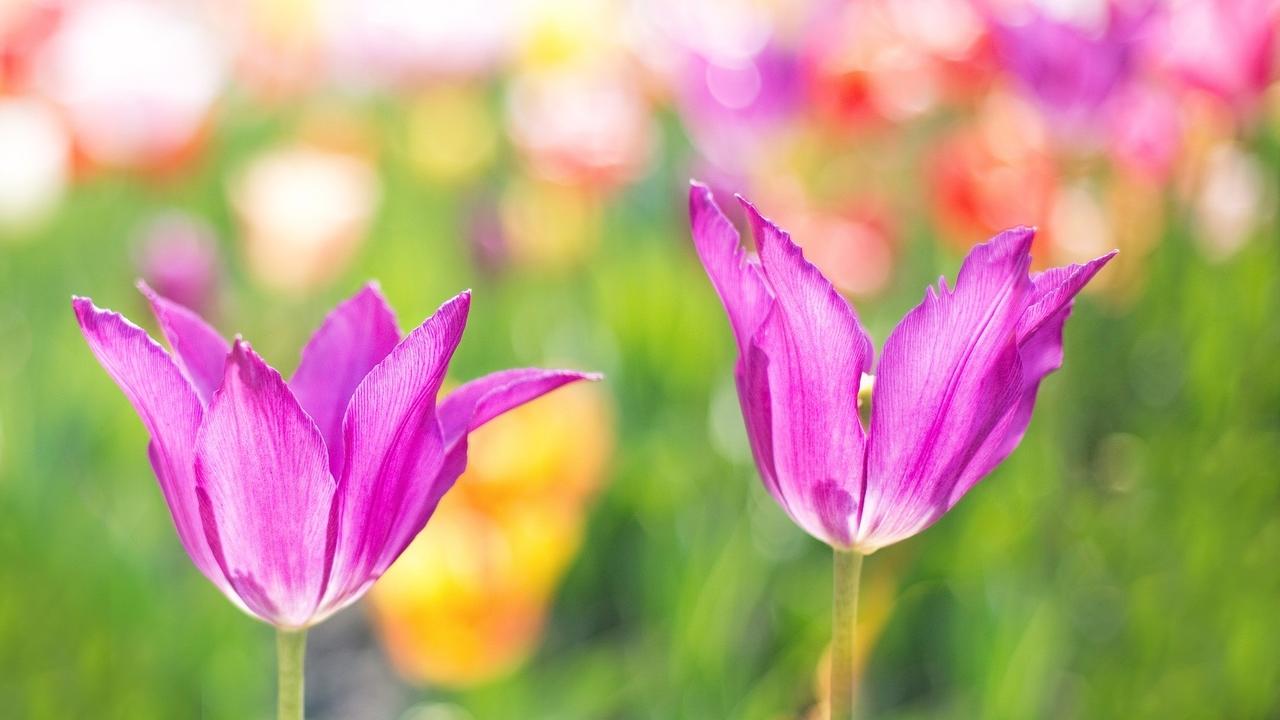 Whether a relationship is strong, fulfilling and healthy (or not) depends to a significant amount, on the quality of the daily interactions between the people who form the relationship.

The conflict, does of course, need to be handled skillfully in order for this to happen.

Let’s take a common example from family life to understand this better. The... 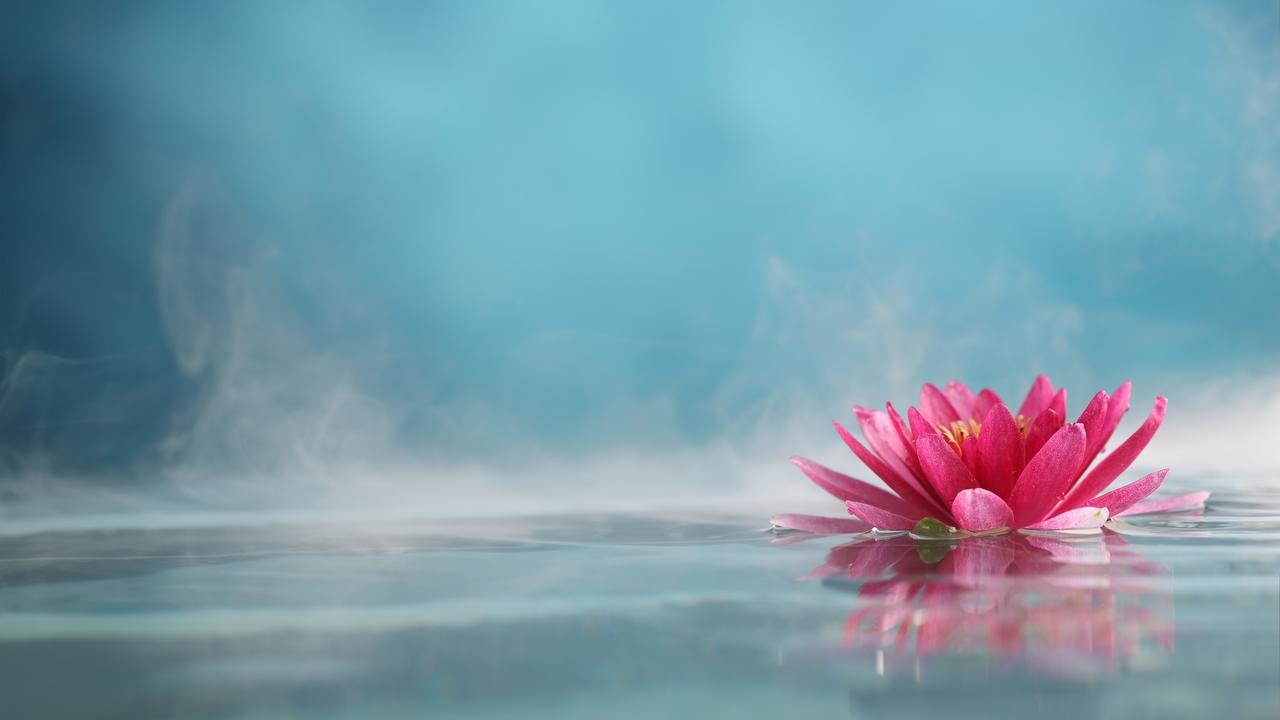 · Our culture condones dishonesty and because of this, our own truthfulness declines . "There’s something antisocial about being too honest," says David... 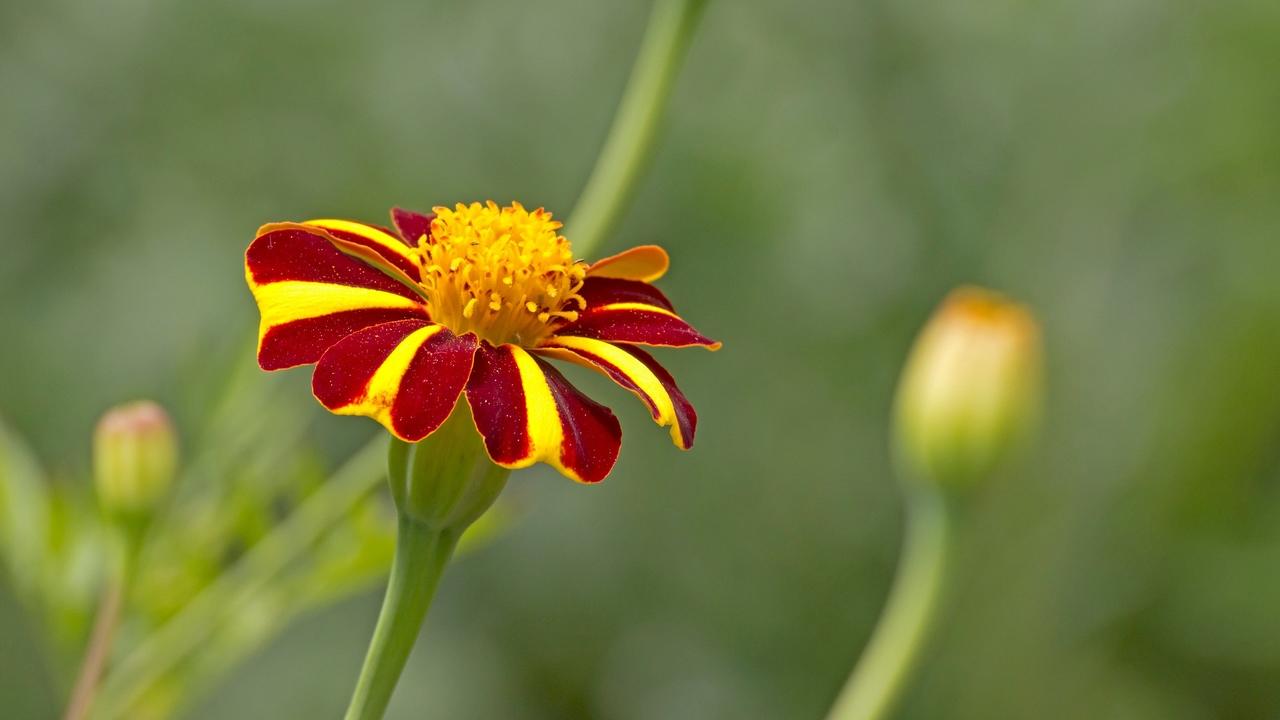 But what about "white lies", the harmless or trivial lies that we sometimes tell, especially to avoid hurting someone's feelings?

Well, according to Sam Harris, neuroscientist and author of the book, Lying, honesty is always the best policy.

"The people who undo their lives, and destroy relationships and careers, always accomplish this through lying," he says. "The decision to not lie is the best prophylactic i’ve ever come across for not bringing needless misery into your life."

Harris firmly believes we should stay away from all lies, including the "white" ones. "They tend to be the only lies that good people tell, while imagining that they are being good in the process," he says.

Here are some reasons that those white lies can damage relationships:

When people overhear us lying to someone else, it tells them that... 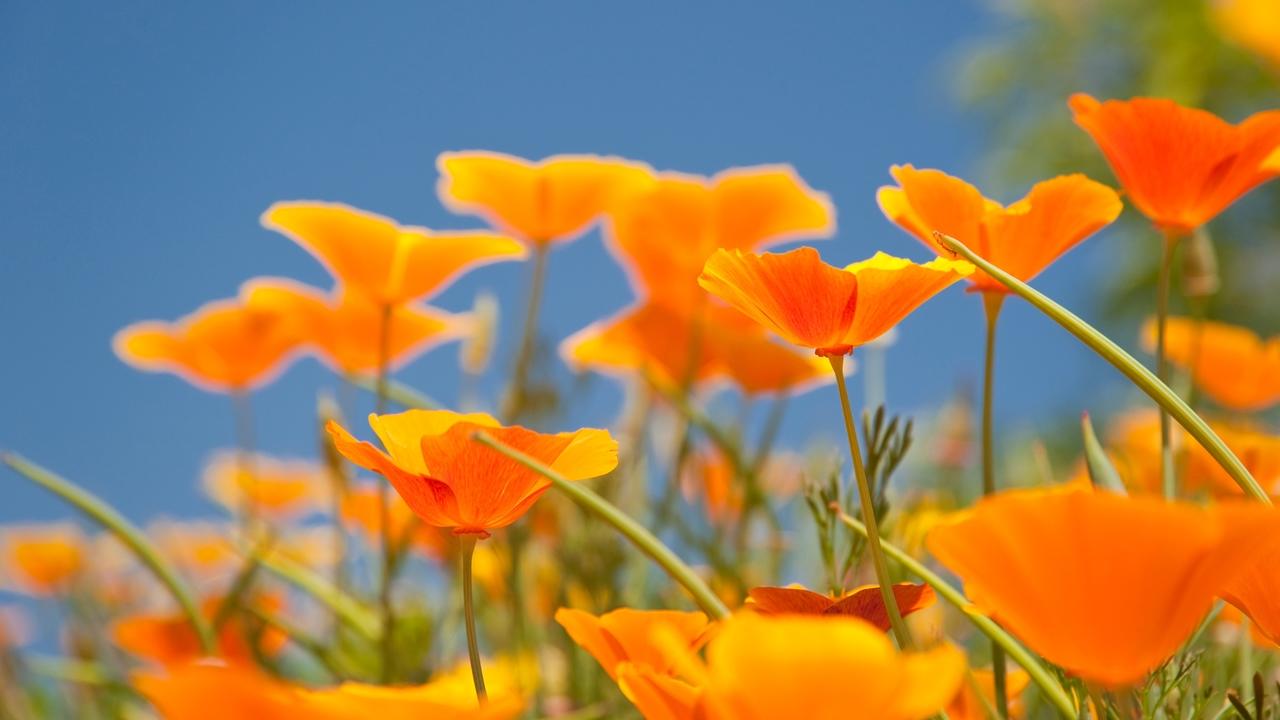 For example, suppose a person at your workplace is suspected of taking money from the cash registers. And it is your (most unpleasant) job to find out who it is. You interview one of the clerks and ask him if he took the money. He does not answer your question and... 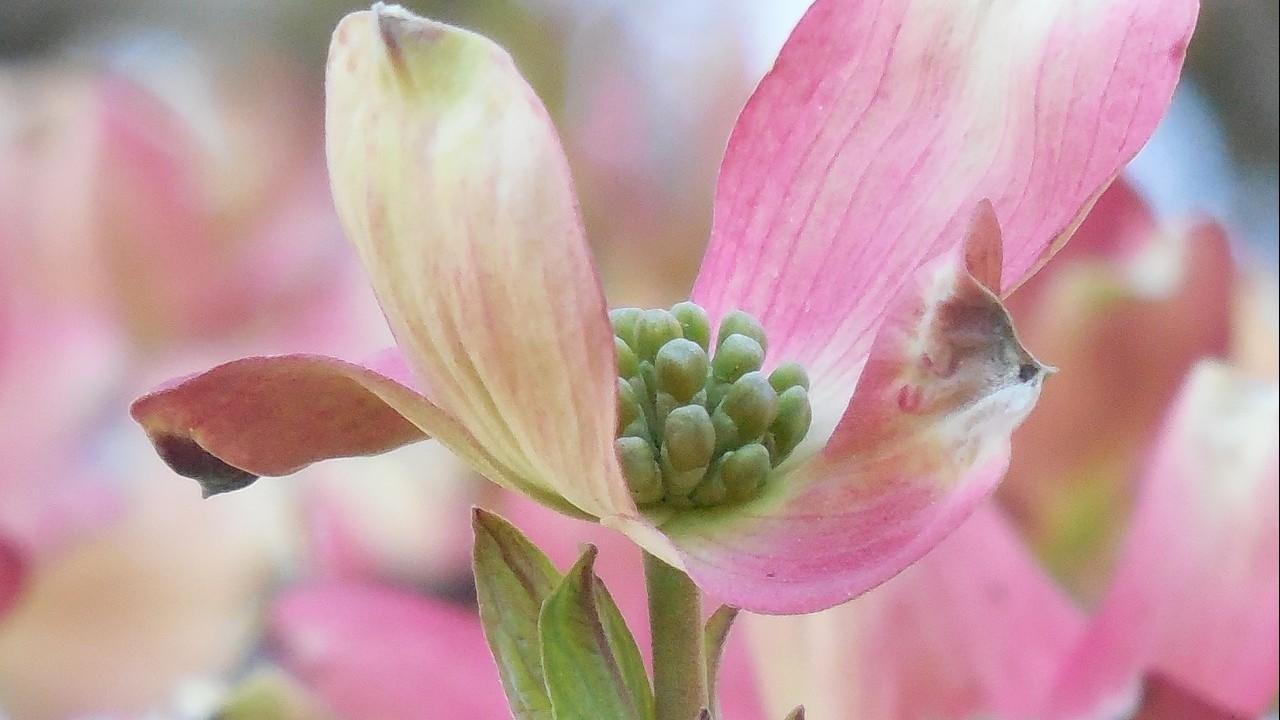 A lie is any statement, spoken or written, that is intended to deceive or withhold information from another.

Suppose it was raining outside and you asked me about the weather in Toronto as you were packing to arrive here. "It is bright and sunny right now", I say. You would now be making a decision to dress for sunny weather based on the wrong information you were given.

The fact that it was raining is an objective fact which can be seen and experienced by anyone who is present. It is also easy to verify it after the fact by simply checking the weather channel.

Lies of omission also happen when...